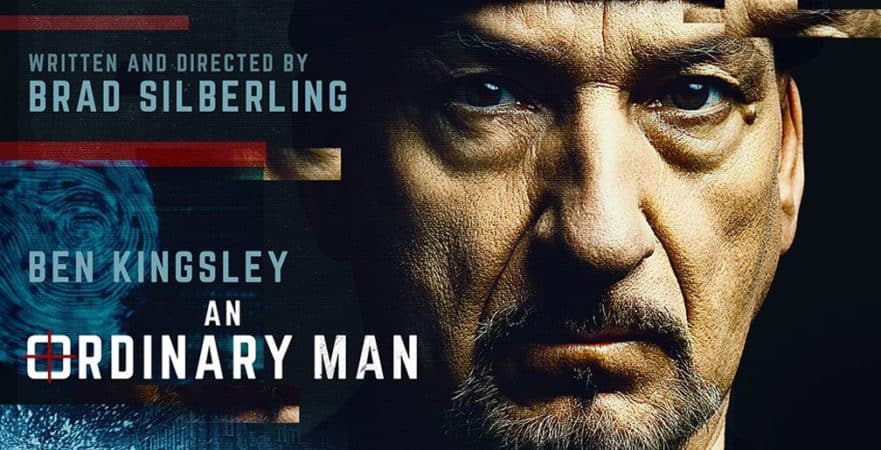 “An Ordinary Man” is a film about a hidden Eastern European general learning to discover his humanity. He’s forced to live with a maid that forces him to address what he’s done in the past. From there, the film becomes a loving character study about what it means to be human. What makes it stranger is that this film is a marked departure for director Brad Silbering. I don’t expect guys to stick with fare like Casper and City of Angels forever. That being said, I just don’t get the need for this movie to exist. It feels pretty flat and pointless.

EXODUS: GODS AND KINGS gets its first trailer
July 8, 2014 Here are some New Featurettes from THE BOXTROLLS!
September 19, 2014