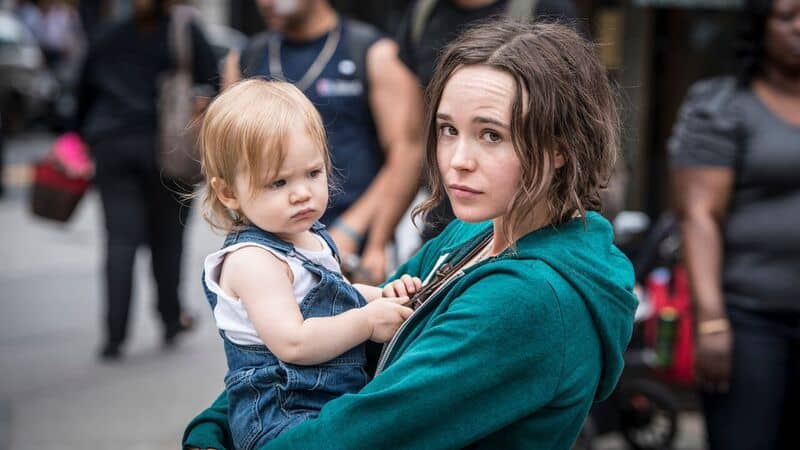 TALLULAH, a Netflix original film, blends edgy drama and intelligent comedy in a tale of a wayward young woman and an estranged mother both at a crossroads in their lives. Sian Heder follows her acclaimed work on Orange is the New Black by bringing a trio of complex female leads to the table, played by Ellen Page, Allison Janney, and Tammy Blanchard. Following the positive reaction from the film’s debut at Sundance Film Festival in January, the film is a further example of the platform’s commitment to high-quality independent fare, and of its celebration of diversity amongst filmmakers, protagonists, and subject-matter.
Distributor: Netflix
Directed by: Sian Heder
Written by: Sian Heder
Featuring: Ellen Page, Allison Janney, Tammy Blanchard, Zachary Quinto, John Benjamin Hickey and Uzo Aduba
Running Time: 151 minutes
Release Date: July 29, 2016 A New Way to Streaming Media From iTunes – Younity is here for free!
July 2, 2014 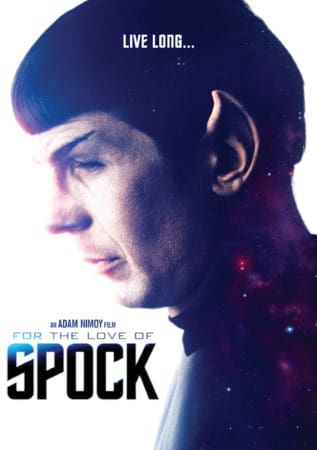