Midaq Alley is an intersecting tale of individuals living and working in a Mexico City neighborhood. At its worst, it feels like a soap opera. But, yet it leads to amazing performances from several former soap stars. That’s how Salma Hayek got involved and broke into major American film work. The source novel took place in Egypt, yet the transition to Mexico City made sense. Dealing with a sprawling urban space pushes people super closer together.

Divided into four episodes, an audience can see how repression and wrong choices can ruin a life forever. It’s weird to say it, but the film plays like a darker take on Short Cuts. This film came out shortly before Desperado, yet it served its purpose. This was Salma Hayek’s coming out party and it was glorious. 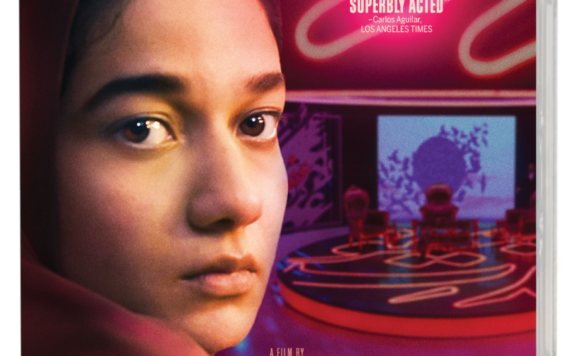