“Miami Vice: The Complete Series” brings all five seasons to DVD. Hell, you even get the episodes that got dumped on USA back in 1990. Nobody seems to remember those or they call them lost. They weren’t lost episodes. NBC just bailed out early on the season and something had to be done with what didn’t air. What was USA going to do? All they had was Cartoon Express and reruns of “Press Your Luck”.

The series is a great romp through the 80s, but it honestly peaked in the first two seasons. Everything else became a Don Johnson vehicle and it started breaking away from its high-octane action roots. “Miami Vice” broke open the seal on MTV influenced TV. Edward James Olmos, Bruce Willis and Ving Rhames made early TV debuts as the show started to find its voice. Keye Luke and Dennis Farina also headline memorable episodes. Keye Luke working as a Chinese crime lord was such a blast from the past. But, nothing compares to how the show’s early run was framed around Farina shaking down Crockett.

If you ever were a fan, this is a must-buy. For some reason, I think that a lot of collectors pass on the budget minded sets. That’s their mistake. 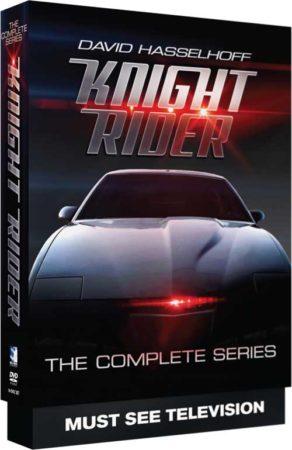 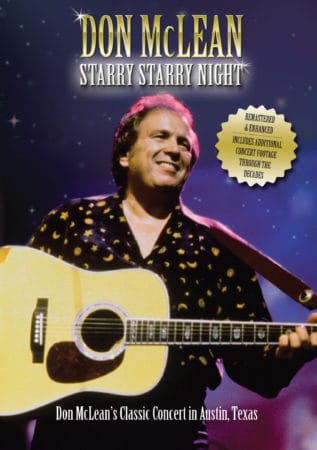