“The Marvelous Mrs. Maisel” was part of the Amazon Pilot push in the Spring of 2017. Naturally, I wouldn’t hold it against anyone that forgot about it. Outside of the JCVD and Tick shows, it seems like most of my audience didn’t really follow what Amazon’s doing. Well, they took notice and the smaller shows are going away to make a path for the attention hogs. For now, watch a pleasant show created by the lady that created Gilmore Girls. This time, it’s about a young woman becoming a comedian in the 1950s. If that doesn’t sway you, there is clever nudity in the show.

Rachel Brosnahan is one of those talents I’ve seen popping up a lot in the last two years. Little did I know that she could carry a show like this. Striking out with confidence and period appropriate swagger, she makes you believe in Midge Maisel’s climb to the comedic stage. Hell, her ability to play off of Alex Borstein invokes the best aspects of Gilmore Girls. Playing as a rather short season run, the show hits the ground running. Anachronistic end credit music, manipulating the freedom of the Amazon label and not blinking when targeting the social issues of the time.

Plus, they make Lenny Bruce look like an amazing career mentor. Amazing work all around and I can’t wait to see what happens next.

A housewife in the 1950s decides to become a stand-up comic. 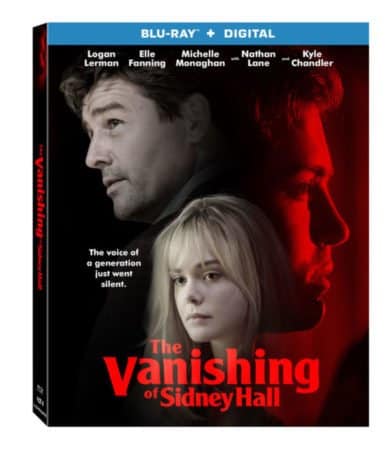