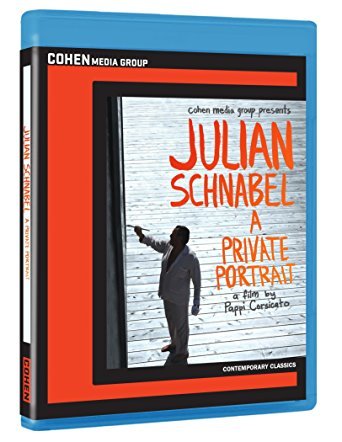 “Julian Schnabel: A Private Portrait” is an insane movie. I don’t mean that in a good way. I mean that as it plays like a Jenna Maroney parody on 30 Rock. Half of the film is about the director’s friends praising him and the other half is about the subject bragging about long-dead friends. The guy’s work gets brought up in a loving way, but it kept one question returning to my brain. Why is this a film?

Documentaries shouldn’t be a mixed bag in the modern era. A studio should know when something is for streaming, the cinema or TV. I’m not quite sure where this belongs, but it’s not a feature. It’s quite a shame, as I’m a rather big fan of the director. I just don’t want to watch a movie about Schnabel’s former stars and pals talking about how great he is and marveling to his memorization of The Godfather. It’s kinda trite.