Joe Dante’s Film Inferno premiered today. I probably should have told you all that instead of watching it. However, I’m rapidly remembering why I loved Dante’s work and academic takes so much when I was younger. Especially his recent views on what’s been going on over at WB Discovery. Hell, I would have never made the MGM in the 1960s comparisons.

I’ve been digging a ton of the Shout/Scream streaming options recently. While it’s not quite Criterion Channel, they are going after the movies fans love to watch without the mainstream appeal. I appreciate that.

So before the night is out, make sure to head over there to stream The Sadist. It’s a quality film that you will enjoy. If you don’t, then blame me. 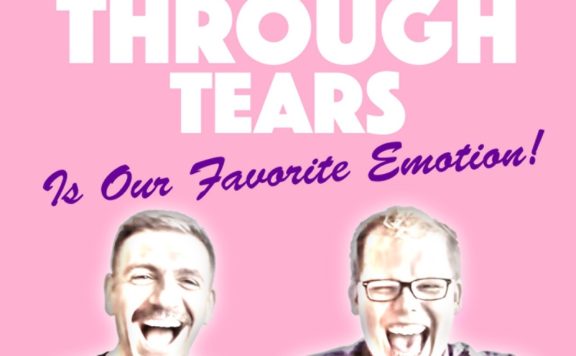 The guy from Somebody Somewhere launches a new podcast about grief.
February 14, 2022 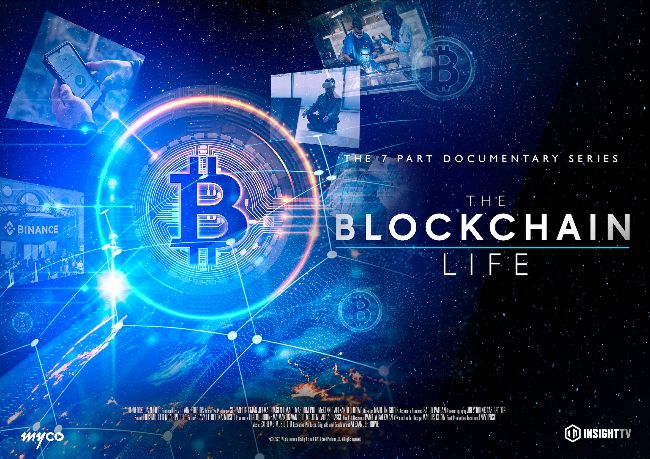