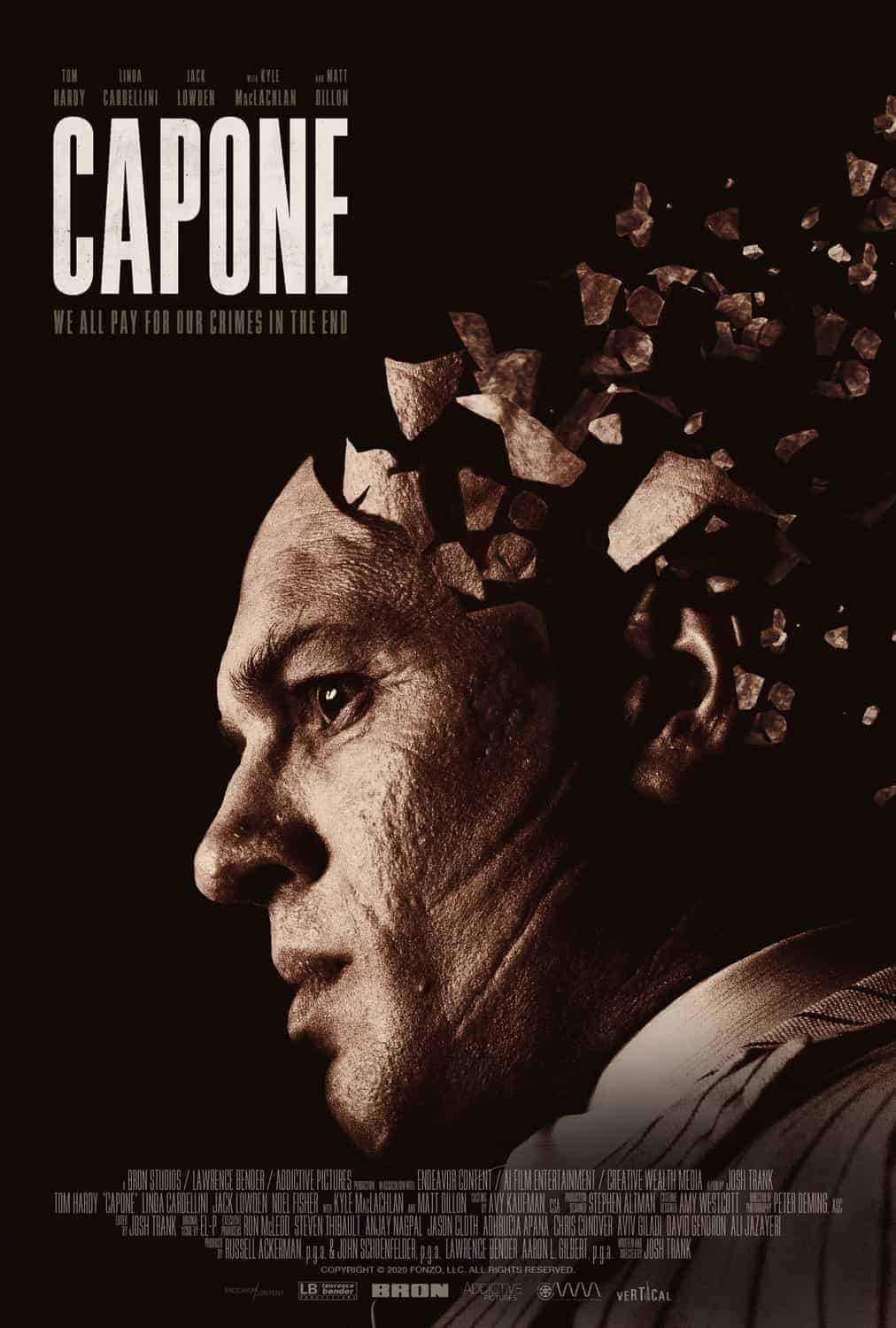 Capone has been getting lambasted by early reviewers, as it doesn’t fit their selective mold. What’s funny is that after reviewing movies and other pop culture in the real world and in the fabricated Internet, I always question the first reviews. Seriously, as a high schooler working in Gannett Features Departments to my start in the hand coded days of film site movie review, I learned to spot Writer bullshit a mile away. People were waiting to attack Capone and Josh Trank.

The typicals that could pull themselves away from their Quarantine meltdowns were fast to dive on early hot takes. Film Twitter slowly kicked up discussions when they weren’t busy trying to cancel yet another target. Some framed their takedowns as ways to go after Tom Hardy for doing another voice. Others wanted to dive into Josh Trank’s recent film history and build a paper thin argument out of there. All the time, I was wondering did anyone watch Capone?

As an active pop culture analyst/writer/whatever who lives in the real world, I’m not always the first to jump on a title. But, I make time for the movies that fascinate me. After all, I couldn’t imagine how you could make a movie about Al Capone’s mental collapse into an appealing feature. A lot of people don’t realize how long Capone lived after Ness destroyed his Chicago Syndicate.

The stunning cerebral medical historian dynamo Dr. Lindsey Fitzharris covered the medical history of Capone and his demise back in 2017. It’s a quick primer on Capone’s battle with syphilis and how it destroyed his brain. Josh Trank’s Capone takes a look at the beginning of the decline and what it meant for Capone’s eventual release from Alcatraz and beyond. Chicago’s greatest gangster would suffer an agonizing mental and physical collapse for years before his eventual death.

Capone takes a look at what happens when a hardened man is betrayed by his body. But, what does it mean to rot away from something like Syphilis? Especially when the main cure for the disease was only discovered 15 years before Capone’s initial diagnosis. Don’t worry, kids. I grabbed a gross period video about it.

So, are you finally going to talk about the film? I might as well, I just like to prime you guys. When deal with dramatic takes on villains coming to terms with mortality, there is an effort made to empathize with these figures. Watching the recorded clips with Syphilis patients shows that Tom Hardy did his research. Most patients in the 1940s were people that couldn’t completely follow conversation or simple verbal repetition.

You could see these patients understand what was being asked, but they were unable to respond in time. Many early reviewers have poked fun at how Kyle MacLachlan and Matt Dillon seemed to fall in and out of the film. But, that seemed to miss the point. So much of the film is from Fonz aka Capone’s point of view. He is trying told hold court at his Florida manor, while surrounded by family.

But, even his loving wife has become embarrassed over what this powerful man has become. Nobody likes to see anyone break down, yet exist as a hollow shell. It’s just what do you do when that husk sent thousands to their deaths for personal gain? He might have buried money near his place and it could be an act. Still step back and see the man behind the monster. He’s broken now and grasping at straws.

Contents hide
1 THIS ISN’T GETTING OVER ON CAPONE
2 Capone is available for early rental on iTunes for $12.99

THIS ISN’T GETTING OVER ON CAPONE

Al Capone wasn’t a smart person before the brain rot started. He was always a big picture guy that farmed out the details to Nitti and others. In a way, he was no different than any other CEO. But, he actively engaged in creating the modern mob syndicate structure that dominated American crime throughout the 20th Century. Everyone in this country should know by now the damage that one well placed idiot can achieve.

What matters most here is that Josh Trank as writer/director asks audiences to stare into the eyes of the monsters we create. After all, they are just human and held to the same natural governance as everyone else. No matter the bad guys that exist in your life, they all will rot with age and die. Trank makes you go eyeball to eyeball with them as they die.

It’s a total mad dog move to make a film like this and that’s why I respect it. Did the film have to be about Capone? Maybe not. But, at its heart…it’s a film about trying to empathize with a bastard when his own family can’t stand him. That uncomfortable desire to wallow in the vile reveals truths about people. Naturally, I don’t expect people binge watching The Office in sweat pants to hang with it.

Capone is available for early rental on iTunes for $12.99 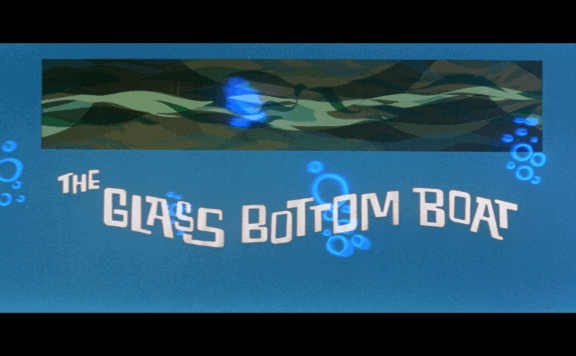 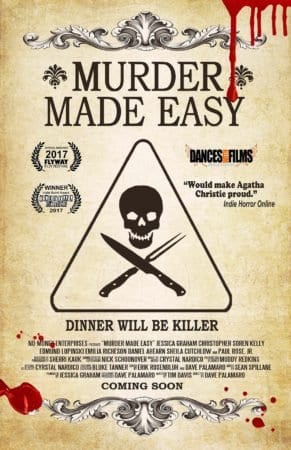