Pixar made an underwhelming film.

“The Good Dinosaur” is the most derivative work to receive the Pixar stamp. For a feature film that builds its narrative back on the need to make a mark, it is ironic that the film fails to make much of one. Focusing on scrawny young Arlo, as he tries to find merit in harsh unforgiving prehistory…the film plays soft. That is before it rages hard and violent again with a group of storm addled Pterodactyls. Throughout the presentation, I kept finding myself asking who was this film made to entertain?

The dialogue is hokey on par with an animated feature from the 1940s or 50s. The animation is smooth, but only the environmental details impress. If you’re looking for memorable characters, all you have to enjoy is a PTSD riddled Triceratops and the aforementioned psychotic Pterodactyls. The smaller kids will get a few basic laughs off little Arlo and his doglike caveboy named Spot. It’s just that anyone above the age of ten has come to expect more out of Pixar.

Where’s the heart, the intelligence or even the humor? The jokes are as lazy as Disney in the early 00s, while the film’s intellect pales in comparison to the year’s earlier Pixar release of Inside Out. It sounds weird as an adult who grew up in an era where kid’s entertainment was either meant to function as toy commercials or all-ages fare that treated kids as an add-on. But, I thought we moved past saying that kid material has to be this damn bland.

When describing this film to a friend that wanted something family friendly for the Holidays, I kept finding myself calling Arlo by some other name. The most frequent slip-up was to dub him Fievel, as most of the film’s story structure plays like a better prehistoric Don Bluth joint. Sick burn on the Land Before Time fans out there. See it if you have very small children. They might be forgiving.

0 0
Previous ArticleGABRIELLE HAMILTON: THE MIND OF A CHEF – SEASON 4Next Article#HORROR 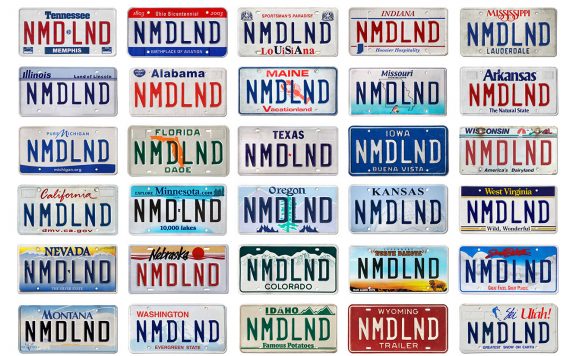