GOD’S NOT DEAD: A LIGHT IN DARKNESS REVIEWED

“God’s Not Dead: A Light in Darkness” seems like it cut 20 minutes off the start of the movie. While that would be a fun Grindhouse aesthetic flair, it feels like key info was lost. But, it doesn’t matter. The God’s Not Dead Universe is bound by its Nick Fury aka Pastor Dave. Pastor Dave’s church burns to the ground in an accident that kills his best friend. Now, the local university doesn’t want to rebuild the sanctuary and Pastor Dave is forced to fight.

So, he drives to Chicago and recruits his lawyer brother to fight the secular humanists. NRA Mouth of Sauron Dana Loesch shows up in a key cameo, but what saves this film is John Corbett. He gets to work as a counterbalance to the usual crazy presented here. Corbett restates things in a way that will make sense to both sides. Does he challenge the need to have a rather strict church on a college campus? No. But, here’s there for the people that need the help.

This is a film that seemingly fights itself. Part of the movie wants to continue the propaganda line that Christians are under attack in America. While the other half wants to find a way for all sides to make peace. Judging by the initial box office and audience split, we know who supported what. Still, this feels almost like a softening of the rigid God’s Not Dead approach. I didn’t love it, but I appreciate it. 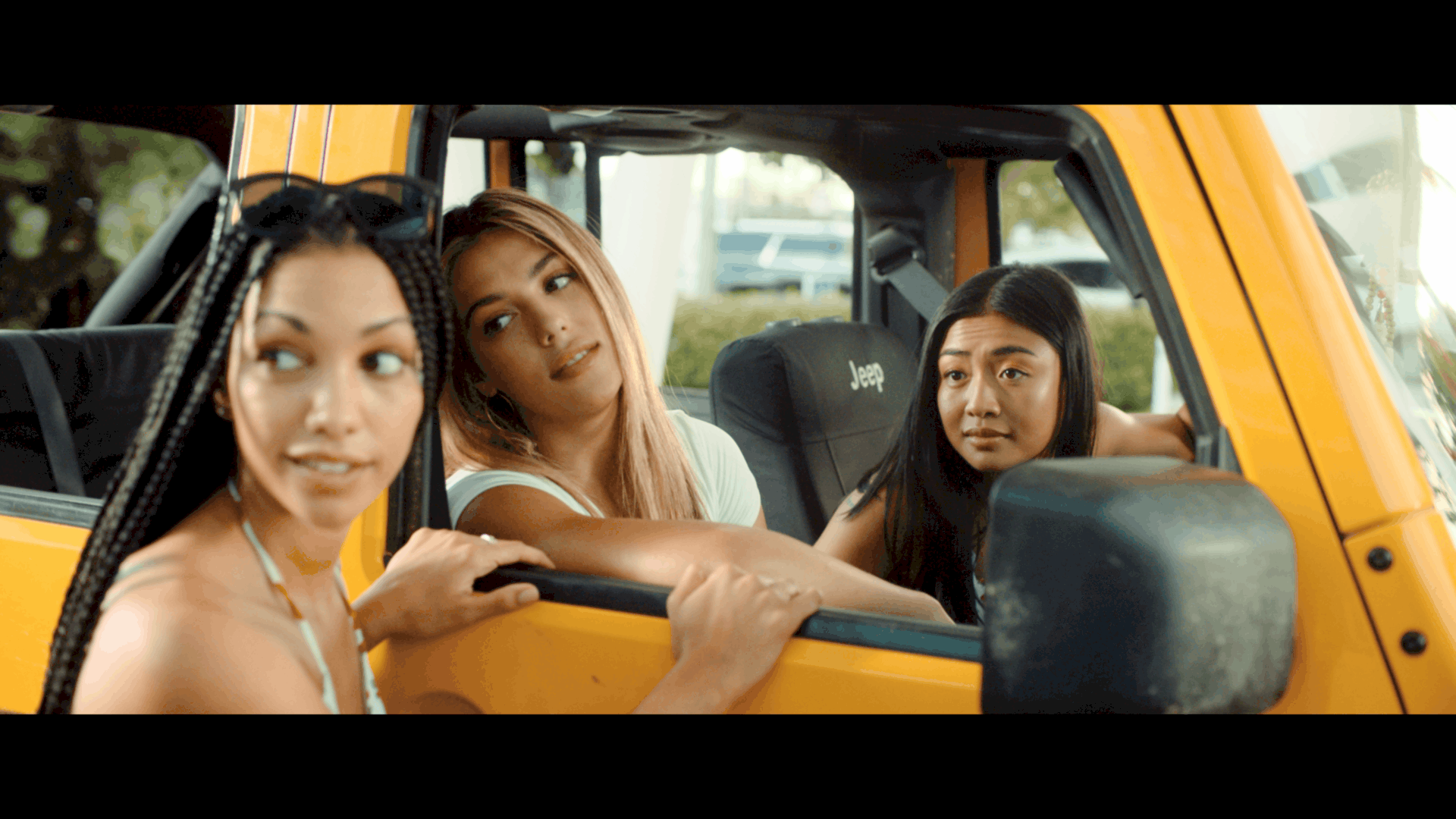 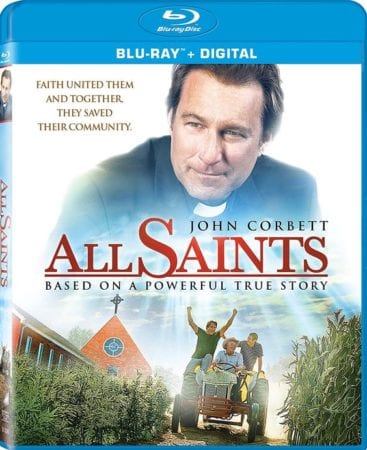