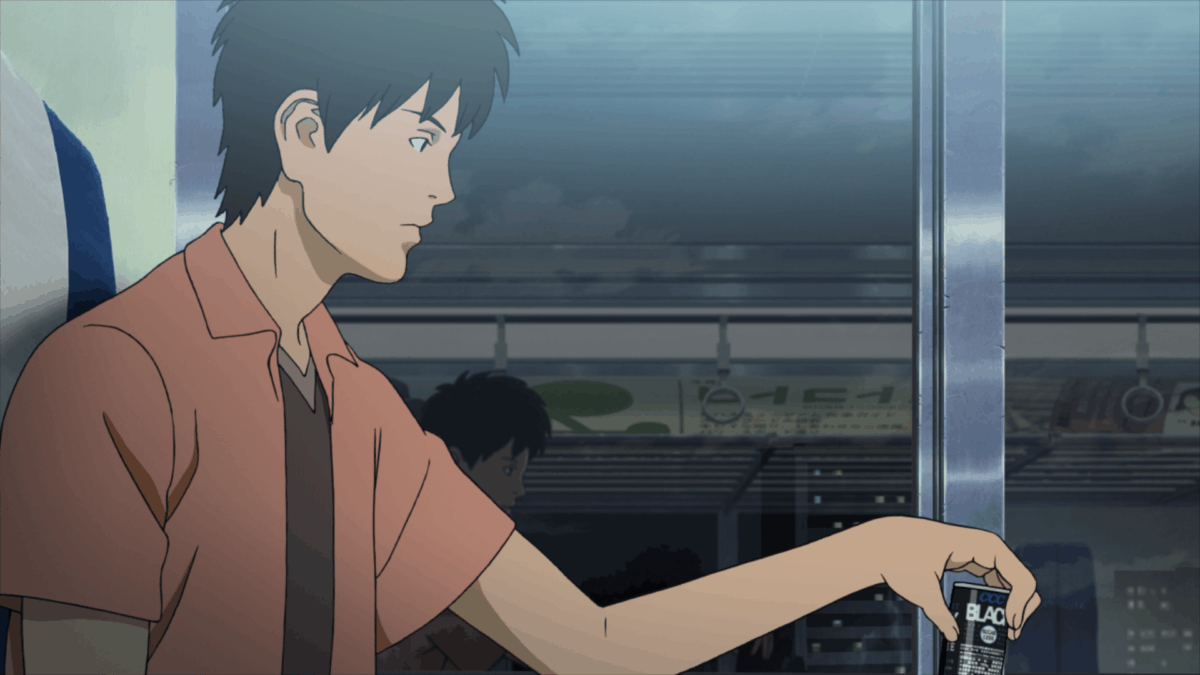 Genius Party was a fun little anthology that snuck up on me. 7 shorts compiled by some of Japan’s best animators made for a great release. But, if this isn’t your thing…move along. I know that sounds a bit harsh, but let’s look at facts. Studio 4 C whatever makes arthouse anime that deals with deep detail and thoughtful creations. If you’re expecting anyone to start Naruto running, then you’re on the wrong side of the Toonami shuttle.

Genius Party Beyond is five more shorts released a year or so later. Again, arthouse anime that deals more with ideas than typical anime action. While I liked this material, there is nothing here that made me want to revisit the material anytime soon. Take that for what you will, as I know there are people that will write essays about this kind of anime.

The Blu-ray comes with no special features. But, you’re getting arthouse anime from the guys that made MFKZ. That means something, right? RIGHT?!? 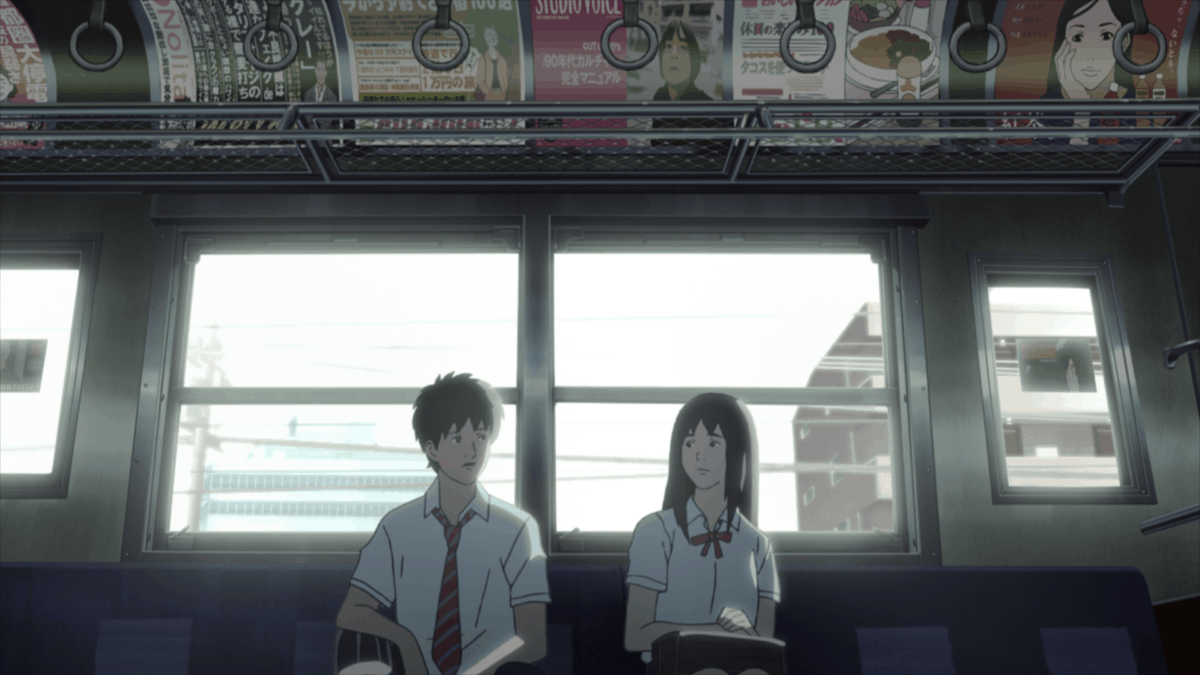 0 0
Previous ArticleNewly remastered BEVERLY HILLS COP 3-Movie Collection available on Digital in 4K Ultra HD 12/17 and on Blu-ray 1/14Next ArticleShe-Ra and the Princesses of Power Season 4 has new clips! 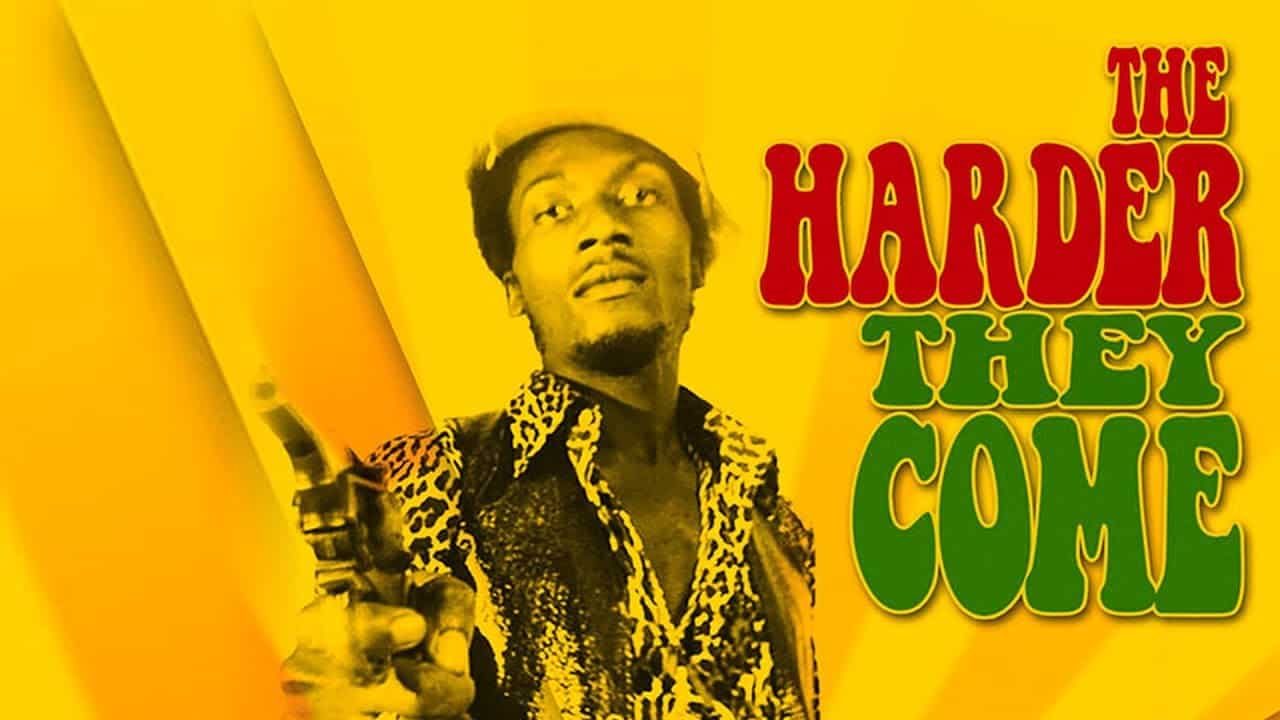