Attack of the Lederhosen Zombies – Undead Fun in the Alps! 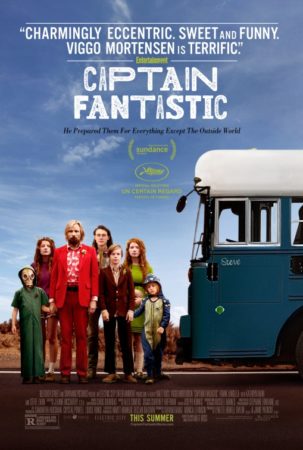