Music Box will release the titles through its Doppelgänger Releasing imprint, which was launched in 2013 and specializes in genre titles. The three upcoming cult horror gems will be issued as Collector Editions, featuring remastered/restored editions of each film, vintage supplemental materials, and newly-produced bonus features.

The deal was negotiated by Lisa Holmes, Director of Sales for Music Box Films Home Entertainment, and Walter Olsen of Scorpion Releasing. “We are excited to work with Scorpion Releasing on bringing these special collector’s editions to Dario  fans across the U.S. and are looking forward to announcing more projects in the coming months” said Holmes.

Opera, written and directed by Argento, follows a young opperata who is stalked by a deranged fan bent on killing the people associated with her to claim her for himself.

The Sect is another collaboration with Soavi as director and Argento as screenwriter, which follows a spree of grisly murders by a group of Satan worshippers.

Best known for his work in the horror, thriller and other genres, for which he is regarded as one of the most influential artists of the past half-century, Italian filmmaker Dario  has been making movies for more than 40 years. His films include The Bird with the Crystal Plumage (1970), Deep Red (1975),  (1977) and Demons (1985). 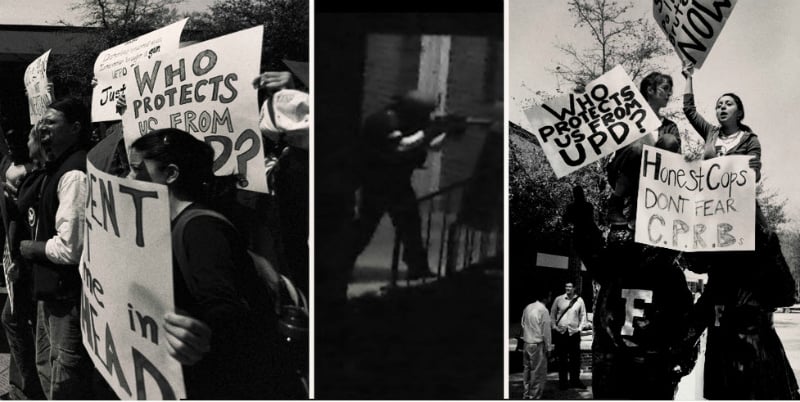 IN HIS OWN HOME 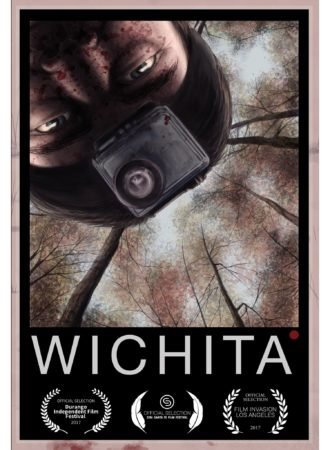 ENTER TO WIN AN ITUNES COPY OF WICHITA!