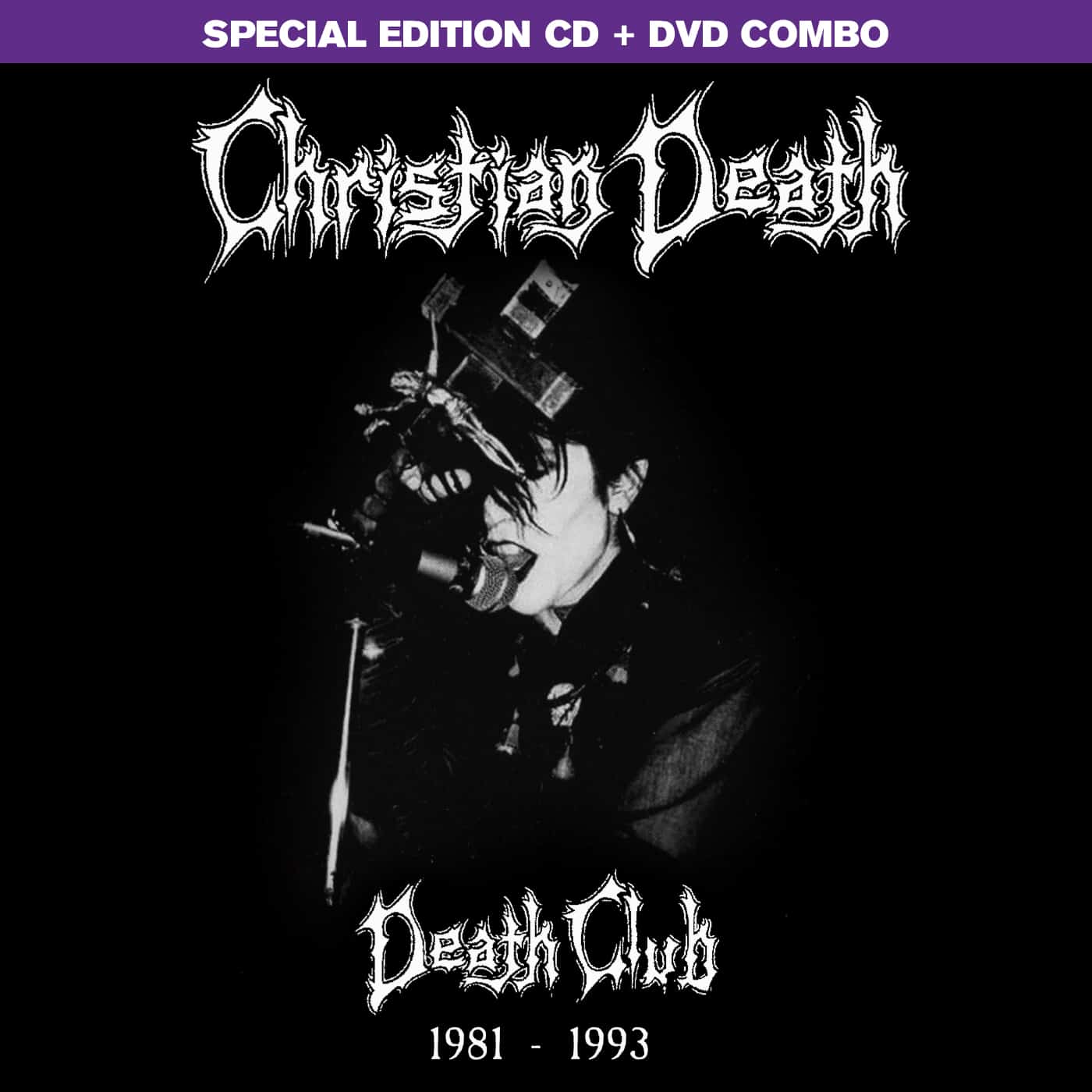 Christian Death: Death Club 1981 – 1993 is a stellar CD + DVD combo. I say this as someone who never heard of Christian Death before last week. What you get here is effectively a greatest hits from the aforementioned era. Then, you get to see a 1990 concert and some interviews. Seeing as how I’m not a part of the English Goth fan scene, it’s hard for me to care deeply about this band.

Yeah, I know they’re from Southern California, but these guys ride the Bauhaus train a lot harder than they go after things like X. I’m a big fan of the MVD releases like this. But, I wish Cleopatra and others can find bands that I dig.