“Breaking In” is a testament to your relatives’ ability to mess your life up after they die. Gabrielle Union and her kids are cleaning up her dirty dead dad’s house. She has memories about growing up there, but she doesn’t remember the three goons trying to steal crap there. Now, she has to protect her kids and figure out what’s going on here. The result is an extended cut now available on Home Video.

The extended cut allows for a bit more gore and violence. But, it’s nothing outside of the typical R rated movie. The film was targeted for a Mother’s Day weekend release for a reason. It is a theatrical fantasy for women to enjoy beating the hell out of unsavory men. Hell, a fallen father figure is the reason why Union has to even fight in the first place. You almost expect her to bash in the bad guys’ face and then sign a disgusted MEN after it.

Director James McTeigue breaking away from his Wachowskis influenced work to tackle a film like this is interesting. But, that’s about it. If that sounds cool to you, then check it out. 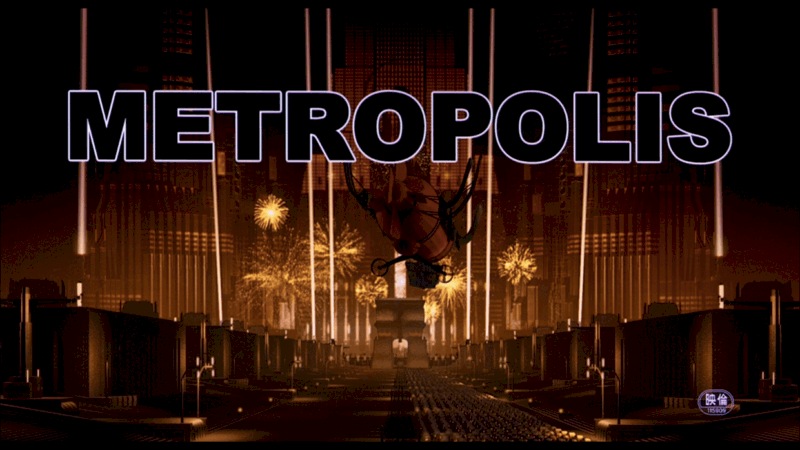