Bill & Ted’s Bogus Journey is better than the original. Now that is out of the way, let’s examine why. The first film was a fun Doctor Who riff on the Valley Girl phenom, but given to the loosely defined metalheads of the era. So many people forget that Keanu Reeves is rocking a Loverboy shirt throughout that first movie. Either way, that film was shelved for a year as Orion tried to figure out how to sell the film. That wasn’t the case for Bogus Journey.

Arriving three years later as a mid-summer release, there seemed to be a greater confidence with this flick. The idea of Bill & Ted shaping the future got bigger. Time travel went way-side, as bigger issues about death, extraterrestrial life and global peace were explored. Plus, the world got to experience the magic that is Station. It was a good time.

This makes about the 7th version of this film I own on home video. You never purposefully set out to have that many copies, it just happens. Thankfully, this Steelbook arrived to me in a functional form. 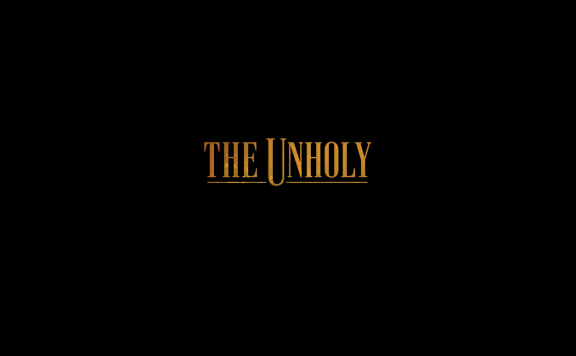