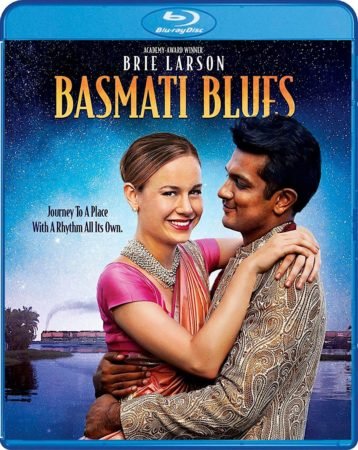 “Basmati Blues” is a musical. It’s all a Western fantasy about saving the poor people of the East from scientific progress. But, it’s also an American take on a Bollywood film. There’s a ton happening. Brie Larson is superb in the lead, but she rarely gets enough people that got hold their own with her. While the male lead is fun, he often seems like he’s just there as a tour guide to make Larson feel better about her GMO creation. Donald Sutherland appears as Mister Monsanto Puppykicker.

Did I forget to mention that Scott Bakula gets to play a role that would’ve went to Denholm Elliott roughly 30 years ago? It’s a fun lark, but again it serves to illustrate my problem with the movie. Back in the day, popular sitcoms would regularly take outings to the non-America parts of the Earth. The Facts of Life went to Paris, as well as some other NBC shows. Sabrina the Teenage Witch went to Australia. Roseanne even visited the future hellscape of Disney World.

What they all have in common is that they offered a rudimentary look at a culture without digging past what the lead could understand. It’s a long-winded complaint, but it drew me out of the film. 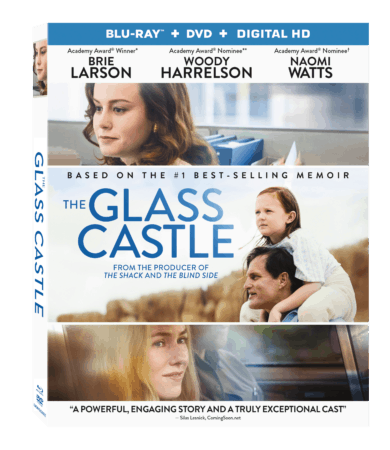 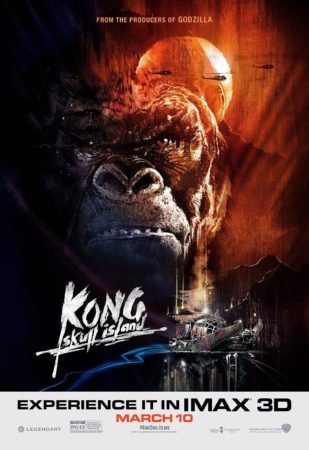 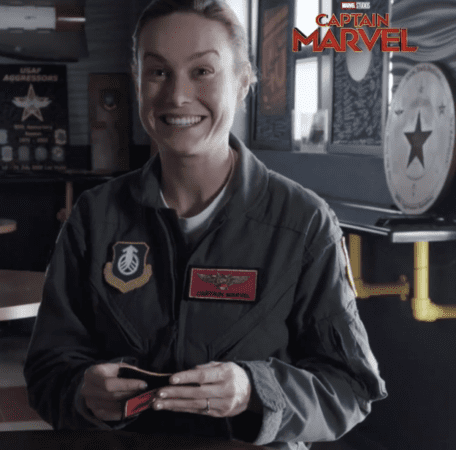 Captain Marvel debuted on Digital HD this week! Watch some clips!
May 31, 2019 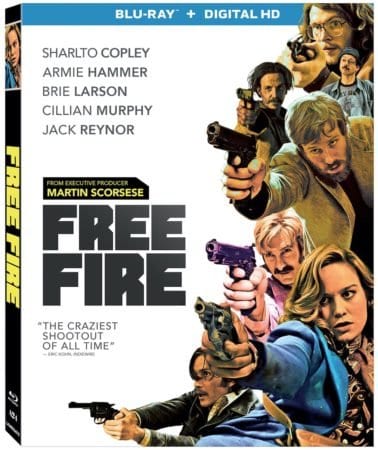