“Band of Robbers” is a loving idea for a modern adaptation. However, it wears its wannabe Wes Anderson cleverness on its sleeve. The cast is pretty strong, but no one seems to operate with any idea of what to do next. Melissa Benoist, Stephen Lang and Hannibal Buress are squandered in bit roles, while the leads keep trying to make the base concept work. I’d recommend a rental/stream, as your enjoyment of the film will deplete by the third act. Just read the original instead. Nick Swardson narrates it on Audible!

A modern day retelling of Mark Twain’s iconic books, “Band of Robbers” is a comedic adventure that reimagines the Huck Finn and Tom Sawyer as grown men and small-time crooks. When Finn is released from prison he hopes to leave his criminal life behind, but his lifelong friend (and corrupt cop) Tom Sawyer, has other plans. Not ready to give up on his childhood fantasies, Tom forms the Band of Robbers, recruiting their misfit friends Joe Harper and Ben Rogers, to join them for an elaborate plan to find a fabled treasure. But the plan soon unravels, thrusting the guys on a wild journey with dangerous consequences… 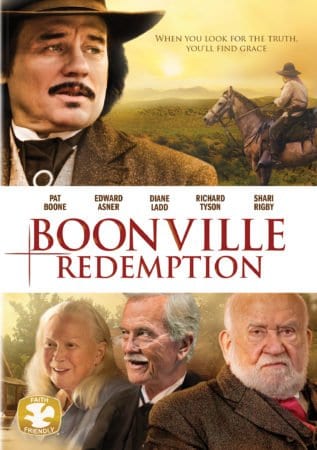 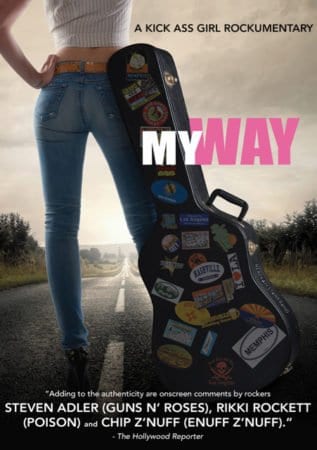