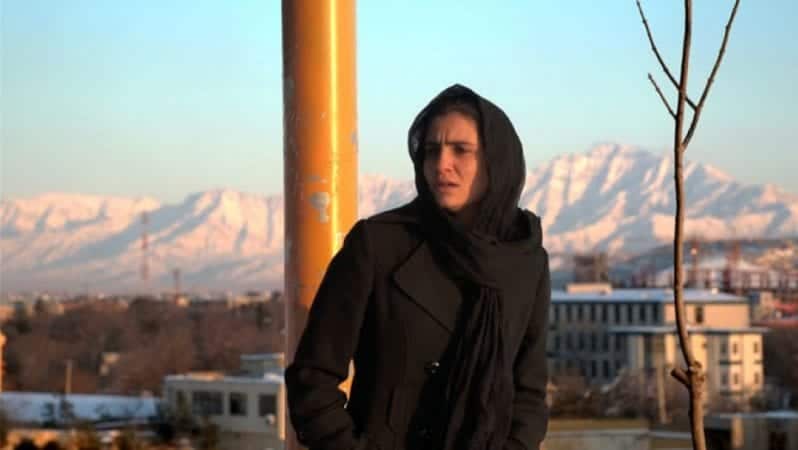 An Afghan Love Story is a charming romantic story about a young woman named Wajima. When she finds out that she’s pregnant, she asks her companion to marry her. He refuses and now she has to deal with being an educated and unwed mother…in Afghanistan. Sure, the Taliban had recently fallen, but the pressure to stick to traditional standards remained. Wajima wants to tell her parents, but what comes next? She was supposed to be a lawyer.

The frightening sense of having a world box in on you is realistic horror. When people can’t think of those harsh abstracts, I ask you to look at movies like this. What is more terrifying than having your world collapsed in on you? Terrific work all around. 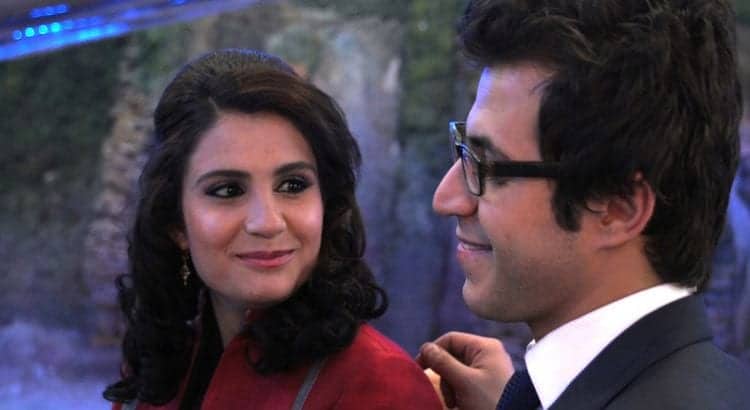