“50 Years with Peter, Paul and Mary” is a two year old documentary about the titular folk rock group. You will believe that people want hammers and Puff the Magic Dragon exists while watching this documentary. Outside of that, it’s a collection of interviews that don’t do anything you couldn’t gleam from a Wikipedia page. If you’re a fan of Folk Rock in the 1960s, then pick it up. Otherwise, skip it.

50 Years With Peter Paul And Mary is a documentary by four-time Emmy Award-winning producer/ director Jim Brown and features rare and previously unseen television footage including a BBC program from the early 1960s that embodies many of the trio’s best performances and most popular songs. 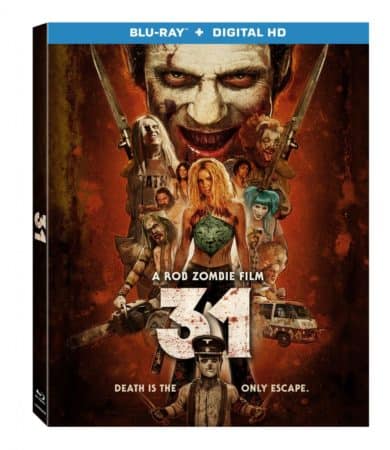