FROM THE BACK OF THE BOX:

Essentially true story of how Spartan king Leonidas led an extremely small army of Greek Soldiers (300 of them his personal body guards from Sparta) to hold off an invading Persian army now thought to have numbered 250,000. The actual heroism of those who stood (and ultimately died) with Leonidas helped shape the course of Western Civilization, allowing the Greek city states time to organize an army which repelled the Persians. Set in 480 BC.

FROM THE BACK OF MY BRAIN:

“The 300 Spartans” is a movie that I’m glad FOX didn’t ship off to another distributor to release. While this classic release is hitting Blu-Ray to tie into an upcoming movie release, I’m glad that the major studios are remembering that they still have fans who appreciate Pre 1980 cinema. If you haven’t seen this take on “300”, I’m not surprised. While Ralph Richardson and Richard Egan don’t seem like typical action heroes, they bring gravitas to their roles. When you were doing big studio pictures back in the day, you needed gravitas. It got the audience to ignore your lack of muscles.

Richard Egan runs circles around Gerard Butler at King Leonidas. That being said, he’s just a squared jawed American acting in a paper thin slam on Communism. The material is there, so it’s not like it took a ton of reading into the matter. A group of well-meaning Westerners want to save democracy, but someone keeps letting those group-think Easterners in! All they want to do is conquer and pillage into one great commune. Let’s fight!

The Blu-Ray comes with the original trailer and TV spots. The DTS-HD 1.0 master audio track is clean and represents the original mono mix. I appreciate an effort being made to closely match the original audio materials. That being said, I was quite surprised to find that the 1080p transfer showed a lot of shimmering in far backgrounds. It’s a nit-pick, but it kept catching my eye. In the end, I’d recommend a purchase.

The Mindy Project: The Complete Series 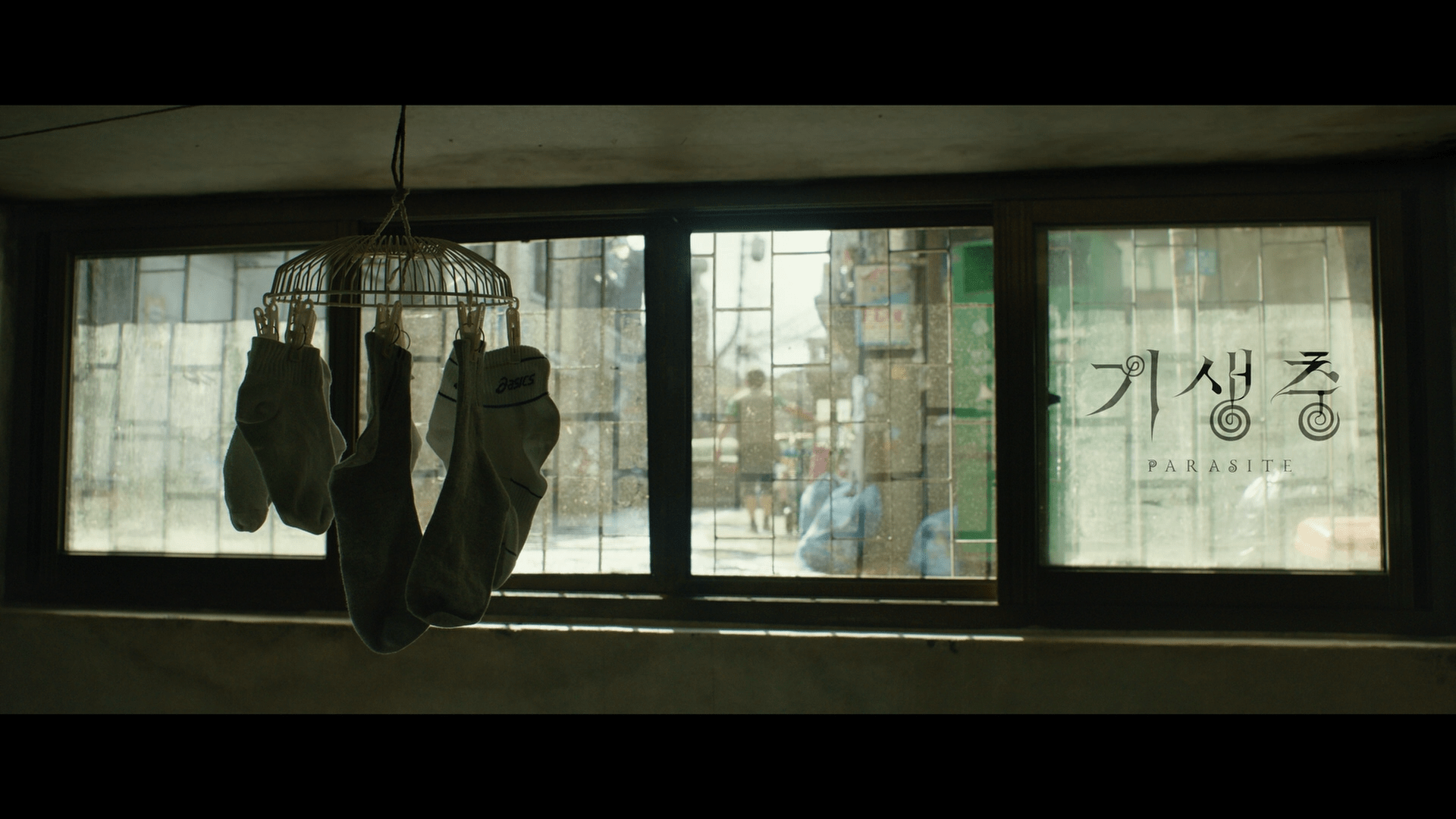