At AndersonVision, we’ve been covering home entertainment for ages. Honestly, we’re at a point where Anderson is debating archiving a ton of the older stuff and firing that off into the Phantom Zone. What the kids want is what is new and immediate. They don’t need reviews for 1st generation 20th Century Fox titles that are already getting disc rot.

With that in mind, here are some home entertainment titles not suffering from disc rot.

Primal is a modern Nicolas Cage film. So, if you heard that it was about US mercenaries hunting exotic animals but in a cool way, you shouldn’t be surprised. I love that Cage has become a modern day “end of life” Ray Milland or Cameron Mitchell. But, don’t ever expect these movies to be anywhere above the drive-in schlock those guys made in their later careers. This is why Home Entertainment exists, people. The Blu-ray comes with a featurette.

Girl on the Third Floor

Girl on the Third Floor is a film that I’ve seen twice now. Who would thought that CM Punk could write comics, wrestle and make amazing thrillers. While I’m not terribly familiar with the cast or director, this one snuck up on me. I love these deep cuts from Dark Sky Films and I hope they keep it coming in 2020. Totally recommend.

Quartet   was quite the celebrated release in the early 1980s. However, it was a Merchant Ivory release that didn’t play at all to the middle of America. So, decades went by and a stunning performance from Isabelle Adjani went unseen. Now, we get a stunning restoration that shows off deep featurettes and trailers that show how the world of 1920s Paris wasn’t too different than our own.

Sliding Doors has to be the first Miramax release coming out of Shout Factory. I get that it was a Paramount co-production, but the actual release is raising my eyebrows. While the film had an interesting premise for a semi-romantic film in 1998, it feels quaint now. Hell, Richard Curtis has mined the same material for far better effect in About Time and other related venues. The Blu-ray is loaded though with a new commentary, new featurette and a feature-length documentary.

The Return of Martin Guerre

The Return of Martin Guerre is a film I first watched on a dubbed VHS tape after watching Sommersby. Yeah, I was a fun 14 year old. What’s so awesome is that I didn’t know Tcheky Karyo was in the film in an early role. If you’re familiar with Sommersby, then the story is the same. A case of ID theft arises in a rural community, as a man returns home from war years late. Now, people wonder why the new guy is awesome and the old guy was a piece of crap. Cohen treats the film right with new special features.

Plus, you get the English dub track because it was a film from 1982. They took pity on Americans back then.

Anna is a film I covered earlier in 2019, when thinking about it at year’s end…I feel the same. Luc Besson had done a lot better. More than anything, it feels like a modern watered-down take on Nikita. Helen Mirren does her best with the material, but everyone else phones it in. Still, pick up the 4K to check up another reference quality 2160p transfer from Lionsgate. They simply kill it on 4K Home Entertainment. 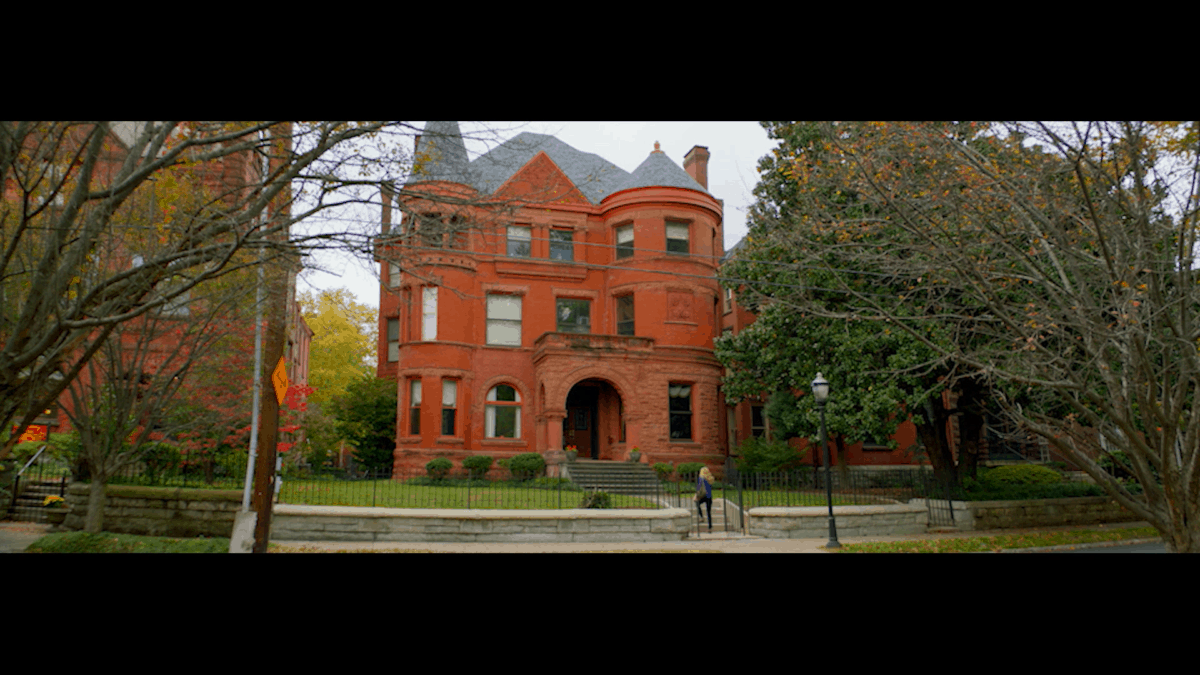 Devil’s Revenge was shot in Louisville under the cloud of I had no idea it was shooting here. Seriously, after getting to hang out on various local sets over the last decade, most of my Film Commission people are out of work. So, it limits the amount of shoots I get to visit. Anyways, the film shot all over the city including a literal walk away from the AV Theater. Shot around a series of caves near me, the film deals with demonic happenings and William Shatner offering his sagelike advice.

Plus, you get Jeri Ryan in it. Remember her? She played a cyborg and inadvertently helped Obama become President. The Blu-ray comes with a trailer and image slideshow.

Mystery Science Theater 3000: Season 12 comes with six movies for the revival Robots to crap all over. It’s a fun event that I’m glad Shout and Netflix gave a chance to shine again. Unfortunately, there is a reason why the series didn’t get renewed. What was fun in the past leads to a weird derision in a connected age. Mac and Me, Ator the Fighting Eagle and Killer Fish are fun films to rip on. However, something is lost when the drippings of hipster douche leak in from time to time. If you’re a MST3K fan, check it out.

Vampires was initially released to Blu-ray by Twilight Time. Now, it’s getting a stunning Scream Factory release. There isn’t a ton of difference in the transfers. However, Scream Factory drops the hammer with new interviews and most of the same special features from the Twilight Time release. If you didn’t pick up the TT release before it sold out, then this one is quite a worthy fill-in disc for horror fans.

Catching up on Recent Home Entertainment and Older Titles that I loved.

The Titfield Thunderbolt kicks of the StudioCanal/Film Movement team-up to release Ealing Studios’ releases that don’t get much play in America. The Titfield Thunderbolt is best known for its place in Ealing history. That’s right, the first Ealing film shot in color is getting a home entertainment release. The Blu-ray comes loaded with special features. Plus, you get home movie footage from legendary cinematographer Douglas Slocombe. It’s pretty amazing.

Passport to Pimlico is a fun little jaunty number out of Ealing Studios. Following up on the WWII clean-up, a treasure trove is discovered. Now, a small town and the British government are fighting over who gets to claim the treasure. A fun time is had by all, as no one can keep up with the profits. The Blu-ray is pretty loaded, but not sure if all the special features came from StudioCanal.

The Case of Hana & Alice is this fun little Anime film that almost escaped me. It’s a classic teen film about urban legends, difficult middle schools and best friends. This naturally leads to investigating an unsolved murder without the help of a talking dog. The special features are loaded with enough material to invite in casual anime fans.

Darlin’ is something I’ve watched five times. Yet, when I write about it…my brain shuts down. That killer ending, a Catholic hospital trying to reform a feral kid and the general use of carnage had my full attention. Yet, I can’t commit to calling it one of the best of the year. I don’t know where the disconnect is originating. Oh well, Dark Sky loaded it down with a commentary, featurette, trailer and a deleted scene.

Pet Sematary 4K was a film that I wanted to be much better than it was. Even Mike Flynn chimed in on it. The 4K transfer is quite popping for a recent release. The film plays dark at points, but never unclear. What’s even more amazing is the stunning special features included on the second disc. You get an alternate ending, deleted/extended scenes and featurettes.

Robin Williams: Comic Genius got a less giant release than the over-sized 2018 set released by Time Life. It’s much more easy to store, but you don’t get the full in-depth archive of Robin Williams’ work like you did with the last one. Oh well, it’s still an amazing release. I’d recommend a purchase.

All of these home entertainment titles are now available and it’s back to the normal reviews for 2020. 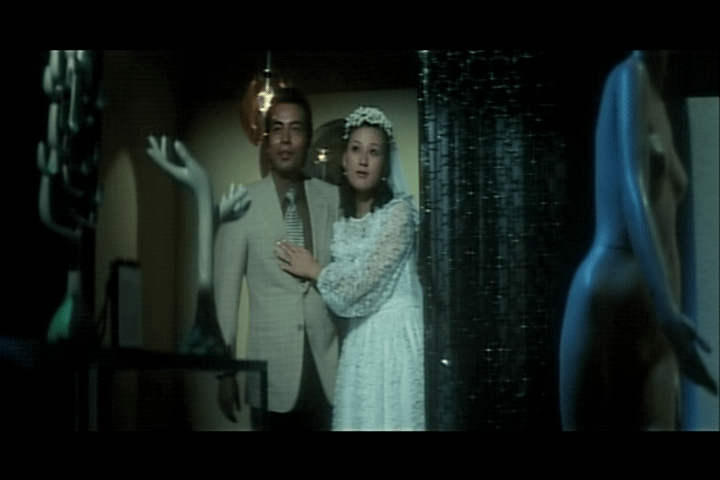