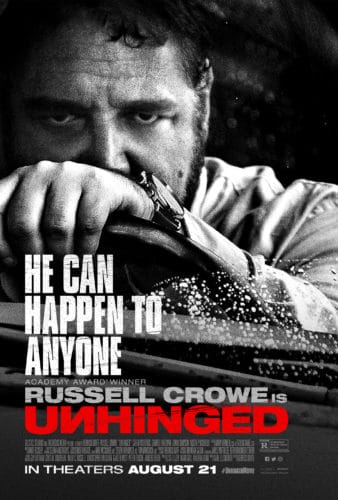 Check out the new “Be Safe Out There” Retro Trailer from

Directed by Derrick Borte and co-starring Caren Pistorius, this edge of your seat thriller takes something we’ve all experienced – road rage – to an unpredictable and terrifying conclusion. See it only in theaters on August 21st. Tickets go on sale Friday, August 14.

Academy Award winner Russell Crowe stars in Unhinged, a timely psychological thriller that explores the fragile balance of a society pushed to the edge, taking something we’ve all experienced- road rage – to an unpredictable and terrifying conclusion. Rachel (Caren Pistorius) is running late to work when she has an altercation at a traffic light with a stranger (Crowe) whose life has left him feeling powerless and invisible. Soon, Rachel finds herself and everyone she loves the target of a man who decides to make one last mark upon the world by teaching her a series of deadly lessons. What follows is a dangerous game of cat and mouse that proves you never know  just how close you are to someone who is about to become unhinged.

0 0
Previous ArticleLAST SHOT is Coming soon to VOD and DVD on August 25, 2020Next ArticleMichael 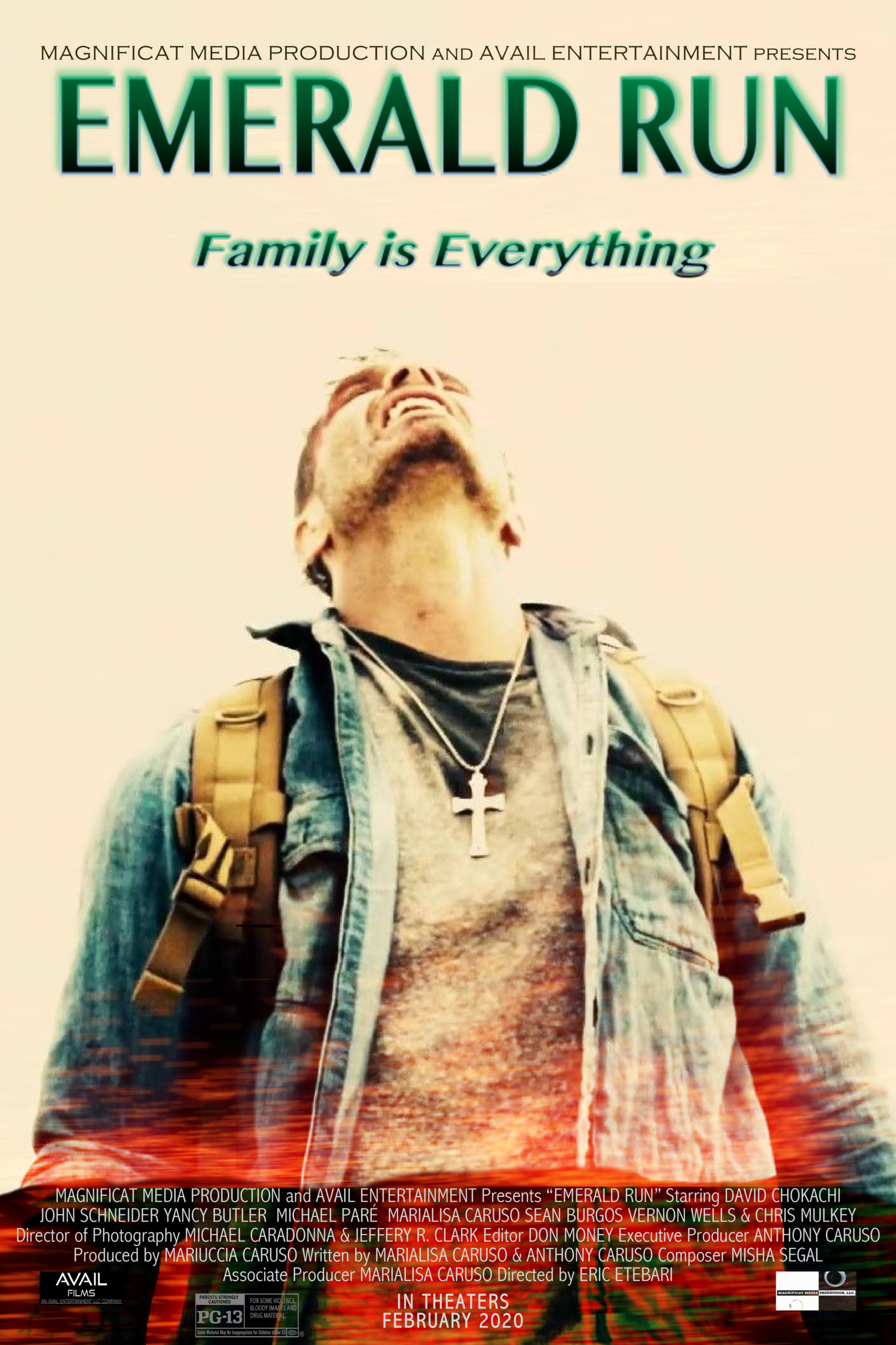 IT’S TIME TO SUPPORT THE KICKSTARTER FOR “MAESTRO”
September 18, 2014