The Oddsockeaters are crazy little creatures that exist off socks. The animation is a clean CG mix that plays off a character design that I haven’t seen in Eastern European productions. The film is based on a series of Czech books, but it’s not like most of us having read them. However, the film is making its way across the language dub circuit and getting a bow into many new lands. Now is the time for Oddsockeaters to take over America.

Honestly, I hate that an overcrowded kids’ market will probably keep most from seeing this one. It’s cute and plays well with the idea of extended family and finding one’s own way. As the parent of a young kid, I can assure you that there is far worse out there competing for your kids’ attention. Even their little eyes aren’t free from the content wars. Pick it up and let them see something different.

The Oddsockeaters is available on January 15th! 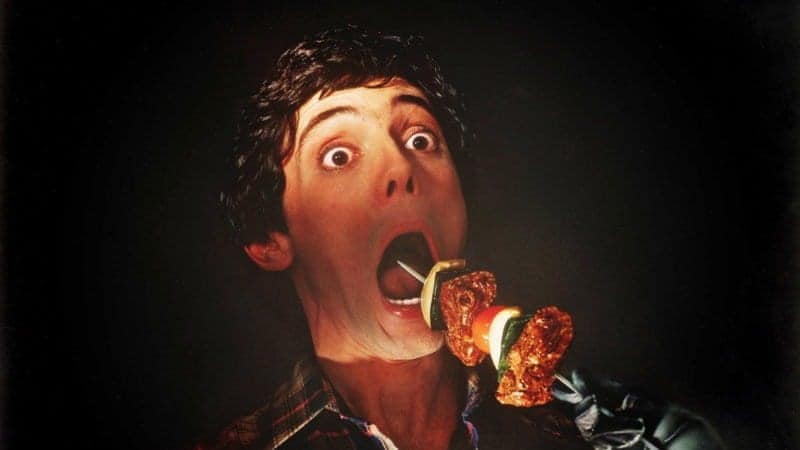 Happy Birthday to Me (VHS Classics) 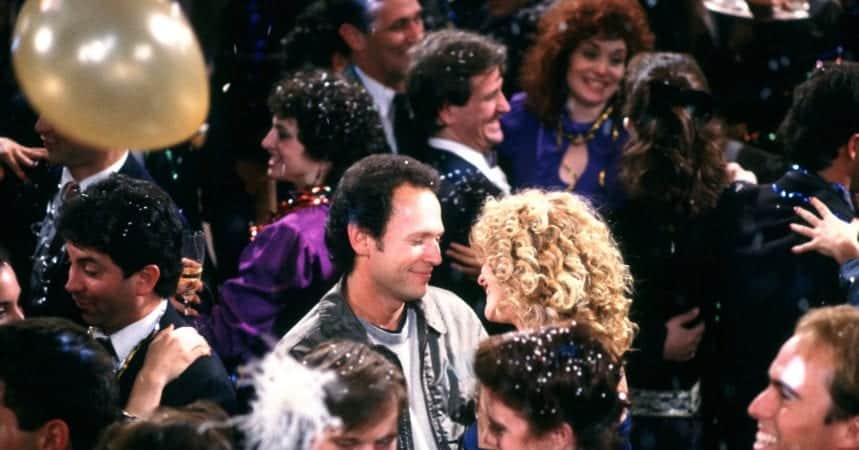