This interview was conducted by the intern Jess Svenson. We would have credited her social media accounts, but she seems a bit shy. Anyways, I didn’t want to take credit for her work while promoting the excellent The Rebound.

Miami is a city known for its sports and diversity. For the Miami Heat Wheels it’s a city of opportunity, second chances, and a call to win against all odds. THE REBOUND is an insider’s look at the struggling wheelchair basketball team following a defeat at the national championships. In community supported wheelchair basketball programs across the nation, players push their way physically, mentally and emotionally through each season without the recognition or the resources of mainstream sports. Among the Heat Wheels, passion and drive are abundant, but the team’s dwindling checkbook threatens to cut short its attempt to take the national title.

Debut filmmakers Shaina Allen and Mike Esposito step deep inside the lives of three players as they endure and respond to adversity and fight their way to a second chance. Friends, family, and pride hang in the balance as these men find an extraordinary gift in the hand life has dealt. They hope for an education, a big break, and a new life. The cameras don’t stop when the players leave the court: the film follows them through the trials of daily life with a disability. With each victory, the players, and their team, get closer to the idea that anything is possible – and it’s all about how you rebound.

Shaina Allen spoke to us for the film’s digital release.

The Rebound. How did it come about and what personally appealed to you about it?

My partner Mike and I met the coach of the Miami Heat Wheels in a dog park in Miami Beach. We lived a few blocks apart and would spend time chatting while watching our dogs play. At the time, I was freelancing and working for a small production company, but Mike decided to volunteer me to make a promotional video to help this underfunded basketball team tell their stories and get support from the community.

There are so many ways in which people get stories about disability wrong and it was really important to me to make sure that we represented the athletes and the community in a way they could be proud of.

I wanted audiences all over the world to roll into the lives of these athletes and show that at the core of all of the challenges we face, we are all human. When we can bridge worlds a story like this, we are able to have more powerful conversations about inclusion and disability.

Had you heard of the Miami Heat Wheels?

No, I hadn’t and I grew up in Charlottesville, VA – a small college town with their own wheelchair basketball team, the Charlottesville Cardinals. However, I never knew the team existed.

And what was involved in getting the project up? I imagine a lot of clearances, getting the team onboard for interviews and what not?

The team had seen news crews, student projects, and amateur videographers come and go, so they were open to being captured, but were skeptical that anything greater would come of it. Most of the stories told before had focused on the inspiration, the special event, the feel good nature of seeing somebody in a wheelchair play a sport. We wanted to take a different approach.

When I first approached Mario about filming with him in his personal life, he said no. At that point in his life his training was his sanctuary, it was his dedication to moving his life forward. He didn’t want the cameras to mess that up. Eventually he came around and Mario let us into his world. I do not take the responsibility of sharing someone’s story lightly, and I’m really grateful that Mario, Jeremie, Orlando, the Miami Heat Wheels, and wheelchair basketball community was open to us telling the story.

What did you learn about the team during the process of making the movie?

We learned a lot about the team, but most importantly about the community of wheelchair basketball. We learned the opportunity to participate in sport is not as abundant and accessible for the disability community. We became friends with the athletes, the labels broke down, and we saw our perceptions change before our eyes.

THE REBOUND is now available on VOD 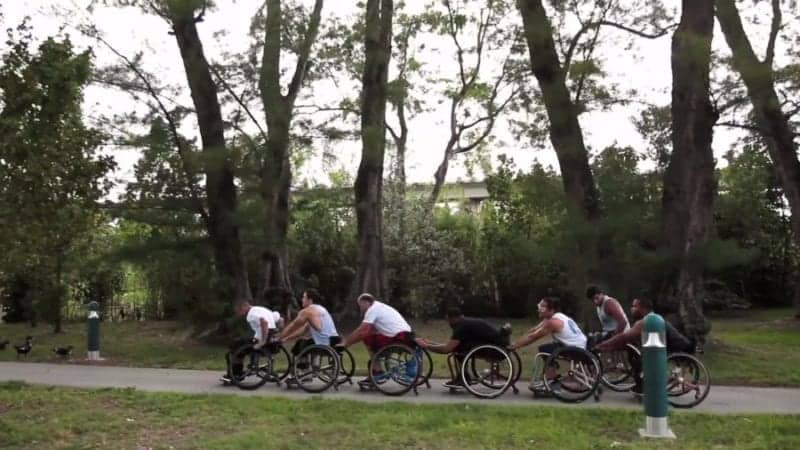 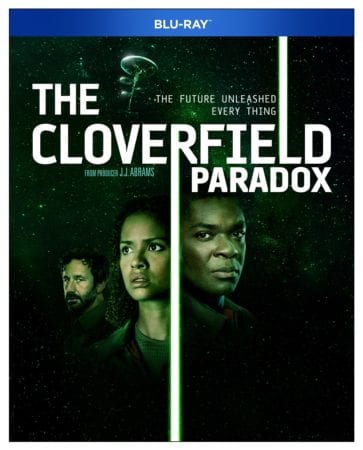 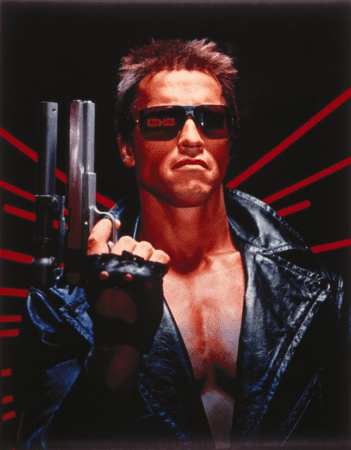