hit series “The Ultimate Fighter” has propelled mixed martial arts into the American mainstream while becoming the most successful franchise in the network’s history. With its tenth iteration having premiered to record ratings, Spike.com will launch the original series “The Ultimate Fighter: The Aftermath.” Hosted by Amir Sadollah, the new show will be a video roundtable discussion about the on-air episode that precedes it, with the fighters that competed in an elimination bout on hand to talk about what went on, both inside and outside of the Octagon(TM), during “The Ultimate Fighter: Heavyweights.”

“‘The Ultimate Fighter: Heavyweights’ promises to be the show’s biggest season yet, and Spike.com has enjoyed great success with its ‘Aftermath’ franchise,” said , SVP, Spike digital entertainment. “In combining the two, this new show will deliver exclusive content to our audience, and allow Spike viewers and members of our online community to interact with our signature franchise in new ways.”

Premiering on Spike.com, “The Ultimate Fighter: The Aftermath” will allow fans, for the first time in the show’s history, to pose their questions about “The Ultimate Fighter: Heavyweights” directly to the fighters involved. UFC(R) president will be on hand for the premiere episode, and, over the course of the season, coaches and Rampage Jackson, as well as the show’s entire cast, including Kimbo Slice, , , and , will stop by to take part in “The Aftermath.”

00
Previous ArticleELISABETH HASSELBECK VIDEO CHATS WITH HER FELLOW CO-HOSTS ON “THE VIEW,” FRIDAY, SEPTEMBER 25Next ArticleLILY ALLEN DISCUSSES THE BEATLES

Cinelicious Pics’ Dennis Bartok Takes Over as General Manager at the American Cinematheque
August 14, 2016
Here’s a clip from thirtysomething: The Complete Second Season coming to DVD on January 19, 2010
January 5, 2010 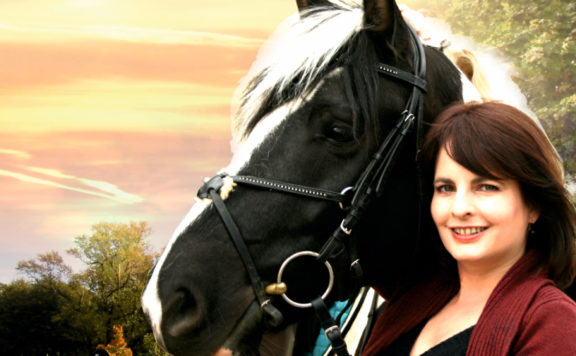 Ride Along With Carolina in CAROLINA’S WORLD OF HORSES, the Perfect Documentary for the Whole Family!
December 13, 2020
Tune in to the premieres of Dirty Soap and Kendra this Sunday on E!
September 23, 2011
TAKE YOUR PICK OF GAMES TO TORTURE CRISS ANGEL
August 14, 2009
JESSICA ALBA TO GUEST STAR IN NBC’S HIGHLY ANTICIPATED POST SUPERBOWL EPISODE OF EMMY-WINNING ‘THE OFFICE’
December 17, 2008