“Laugh-In: The Complete Fourth Season” offers up Art Carney as the Masked Lobster. Lily Tomlin also pulls out some of her schtick, well she had to do…it was her early days and it was fresh. From there, it’s a litany of comedic stars making humor for people long since plagued by the terrors of Alzheimers and loose stool. I kid, but there’s a point where some comedy will become unfunny and starts becoming a historical document. Season 4 of Laugh-In has brought us to this point. So, there.

THE COMPLETE FOURTH SEASON OF GOOFBALLS AND ONE-LINERS…
ON THE EMMY-WINNING ROWAN & MARTIN’S LAUGH-IN.

The ’60s gave us “in-crowds,” “be-ins” and “love-ins,” and starting in 1968, the happening place for free-form comedy was ROWAN & MARTIN’S LAUGH-IN, broadcast from beautiful downtown Burbank. Straight man Dan Rowan and wisecracking co-host Dick Martin led a gaggle of goofballs through a rapid-fire assault of one-liners, skits, bits and non sequiturs that left viewers in hysterics and disbelief. Anything and anyone in the public eye was a target. Political correctness? Forget it! The groundbreaking, Emmy Award–winning show anchored the Monday 8 p.m. time slot on NBC until March 12, 1973.

What will the LAUGH-IN brain trust think of next for SEASON 4?

Don Rickles impersonating Arlene Francis?
A boxing match between Sammy Davis Jr. and Wilt Chamberlain?
How about Art Carney as the Masked Lobster looking for work? Guess all the sewer jobs were filled.
Goldie Hawn returns after winning an Oscar for Cactus Flower and she’s got a new attitude.
The phone line sizzles when Ernestine (Lily Tomlin) rings up Aristotle Onassis and Gore Vidal, whom she queries about Myra Breckinridge. Keep an eye on her dialing finger. 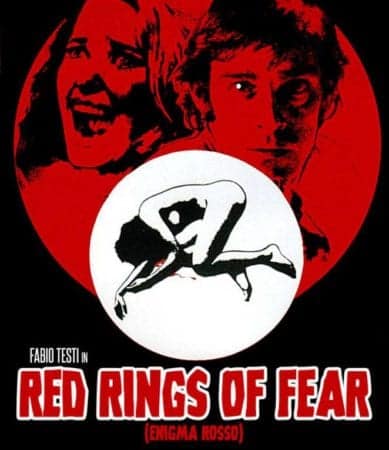 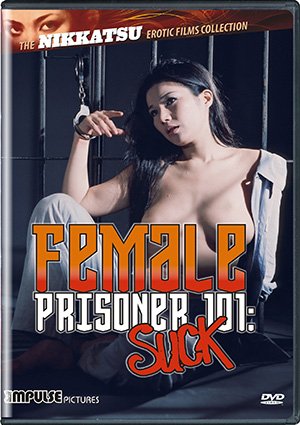