Featuring A Lively Soundtrack From Scottish Artists Franz Ferdinand,
Sons And Daughters, And Orange Juice, Among Others

“An intriguing rites-of-passage story with a deliriously skewed
perspective” (Empire Magazine), Mister Foe, exposes the joys and pains of a
boy’s journey into adulthood when it arrives on DVD November 11 from
Magnolia Home Entertainment.  Based on the novel Hallam Foe by Peter Jinks,
Jamie Bell (Jumper, Flags of Our Fathers) stars as the troubled and isolated
Hallam Foe, who while spending his days spying on his family and haunted by
his mother’s sudden death, begins to suspect that his beautiful stepmother
may have played a hand in it.  When the tension between Hallam and his
father comes to a head, he runs away to Edinburgh where he effortlessly
fades into the background of life by peering in on the lives of others,
where he learns he can only hide for so long.  With supporting performances
from Sophia Myles (Tristan & Isolde) and Claire Forlani (Meet Joe Black),
Mister Foe was an official selection of the 2007 Edinburgh International
Film Festival.  Winner of the Berlin Film Festival’s 2007 Independent Jury
Prize for Best Music, the film features a lively soundtrack from popular
Scottish artists Franz Ferdinand, Sons And Daughters, and Orange Juice.
Called “Truly unsettling and uniquely twisted” (Time Out New York), Mister
Foe will be available on DVD for the suggested retail price of $26.98 and
will include feature commentary and deleted scenes. 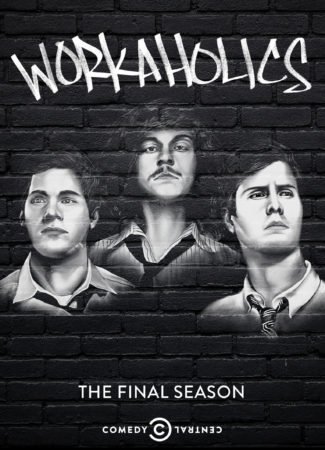