ProFootballTalk.com (PFT) and its founder Mike Florio are joining NBCSports.com as part of a wide-ranging partnership. Mike Florio, who created the innovative, NFL-focused football blog, and Rick Cordella, General Manager, NBC Sports Digital, made the announcement today about the creation of “ProFootballTalk on NBCSports.com.”

The cornerstone of this multi-media alliance shifts ProFootballTalk.com to NBCSports.com, which will now be charged with PFT’s hosting, sales and promotion. And NBCSports.com and NBC Sports will utilize and rely on PFT’s ground breaking, 365-day/year-round coverage of the NFL.

Generally regarded as the best and most popular, independent NFL news and information site, PFT consists of 30-50, daily “News and Rumors” blog items written largely by Florio and dealing with the issues surrounding the NFL players, coaches, owners & general managers. PFT’s innovative coverage summarizes news from around the NFL but it is Florio’s opinionated, provocative and often humorous accounts drawn from a wide network of NFL sources that are the driving force of the blog’s popularity. As part of the NBC Sports alliance, NBCSports.com’s Tom Curran and Gregg Rosenthal will make editorial contributions to “PFT on NBCSports.com.”

“Frequent, succinct, and immediate news and analysis, driven by rich personalities is the editorial strategy of NBCSports.com and ProFootballtalk.com is the cornerstone of that plan,” said Cordella, who recently added a popular “Circling The Bases” blog on NBCSports.com that focuses on Major League Baseball. “PFT will receive significant promotion from various NBC Sports broadcast properties and also on NBCSports.com, the sports section of MSNBC.com, and NBC’s Rotoworld.com, the largest pure-play fantasy sports site on the Internet.”

“We have had other opportunities over the years to partner with established businesses but the fit was never perfect,” said Florio. “With NBC Sports, it is. A strong sense of unity flows from everyone we’ve encountered there. Rick Cordella rolled out the welcome mat for us, and Dick Ebersol opened the front door. We hope our shoes are clean.”

ProFootballTalk.com, which last year was recognized by Time Magazine as one of the 50 Best Websites, has an unusual background and an unlikely career path for its founder and chief writer, Mike Florio. After earning two engineering degrees from Carnegie Mellon and later graduating from the West Virginia University School of Law, Florio founded PFT in 2001 and operates the site from his office in Clarksburg, West Virginia, his home in Bridgeport, West Virginia, and anywhere else that he can get an Internet connection.

Get Ready for Comedy History in the Making With the Commercial-free, World Television Premiere of ‘Dane Cook: ISolated INcident’ Debuting Sunday, May 17 at 10:00 P.M. ET/PT
May 1, 2009
SOAPnet Summer Lovin
July 24, 2009 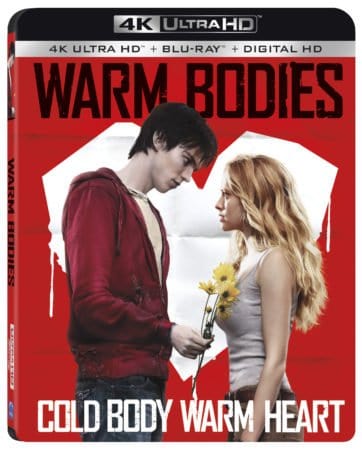 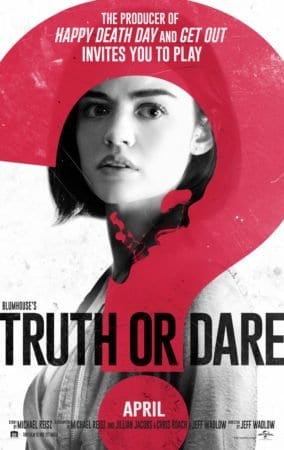