Phantom Of The Paradise is a ground-breaking cult film favorite from acclaimed writer/director Brian De Palma (Carrie, Dressed To Kill).

Paul Williams wrote the acclaimed score for this musical horror classic, and stars as an evil record tycoon haunted and taunted by the disfigured composer Winslow Leach (William Finley, Sisters) he once wronged. Cheered by the Los Angeles Times as a delightful, outrageous…visual triumph, and also starring Jessica Harper (Suspiria, Shock Treatment) and Gerrit Graham (Used Cars, Terrorvision), this hilarious send-up of the glam rock era is pure entertainment from beginning to end.

“Phantom of the Paradise” has grown on me since I first saw it at a Revival Theater about 17 years ago. There were the folks that came out for “Rocky Horror Picture Show” or “Monty Python and The Holy Grail”, but I had Paul Williams working as one of the greatest agents of Satan ever to grace the silver screen. Everything from Jessica Harper’s introduction to Leach’s classic helmet to those killer songs just made everything click. There’s something about where horror fans and music fans meet that produces some interesting pieces of art. However, I get that it’s not going to win over everyone…yet.

I don’t know where DePalma ends and Paul Williams begins with this film. While we get the split screens, this DePalma being glam for the first time in his career. He never gets this bright and colorful again. Even, his work in “Scarface” and “Body Double” downplayed warm friendly 80s hues into something darker. Was DePalma commenting on the false facade of Swan Records? Was there a purpose behind Gerrit Graham taking a plunger to the face? I don’t care. It’s still my favorite version of “The Phantom of the Opera”.

The Blu-Ray comes with a DVD copy, featurettes, interviews documentary, Gerrit Graham reading a publicity sheet from 1974, commentaries and a ton of promo material as the special features. The A/V Quality has been a sore point for a ton of A/V Enthusiasts. Everyone wants to say that the Arrow Blu release from the UK looks better. Honestly, I see some crushed orange and lighter colors on this 1080p transfer, but it doesn’t detract from the film. The DTS-HD 5.1 master audio track is a work of art and stands among the best DTS-HD tracks of 2014. In the end, I’d recommend a purchase to all. 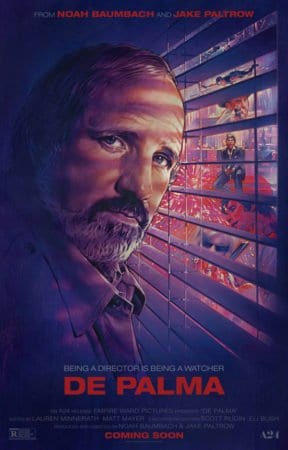 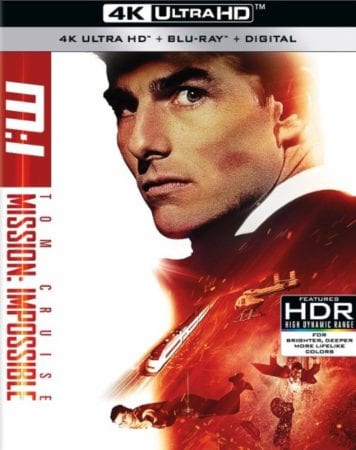