Total
0
Shares
0
0
0
Martial Artist Star turned actor, Paul Mormando, grew up watching his idols like Bruce Lee, Chuck Norris, and Jean Claude Van Damme on the big screen.  Mormando says “These days, most of the action films are Transformers or based on super heroes.  People want a hero that they can relate to,” and Mormando did just that.
With A scheduled December 2017 Release scheduled on his new action film, “Bound By Debt,” in which Mormando plays Dylan James, a rough-and-tough underground fighter who is estranged from his family.  Robert James played by (Bobby Ciasulli of RHONJ Fame) is an addicted gambler with a wife and two daughters.  When Dylan can no longer fulfill his obligations to the mob, Mob Boss Mr. Russo (Samuel DiFiore) uses Robert’s gambling addiction and family as leverage against Dylan.  The two brothers will have to reunite to save themselves and Robert’s family.
“Bound By Debt” promises to bring some much need old-school action to the big screen.  “Bound By Debt” introduces Freedom Williams(from C&C Music Factory) as _____ and is directed by Anna Mormando, in her directorial debut.
Mormando, who also serves as a producer on the feature, says, “the action scenes will be my best work to date as we cast real life martial artists to fulfill the roles instead of actors.”  He also consulted with some real life “wise guys” to bring as much realism to the film as he could.
For More info: https://www.facebook.com/Boundbydebt/

BOUND BY DEBT (OFFICIAL TRAILER) from ANNA MORMANDO on Vimeo. 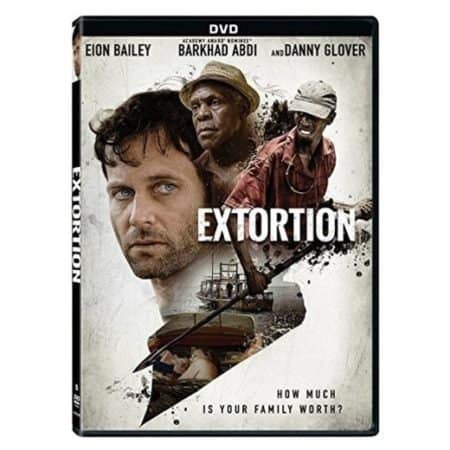 EXTORTION IS COMING TO DVD ON MAY 16TH! 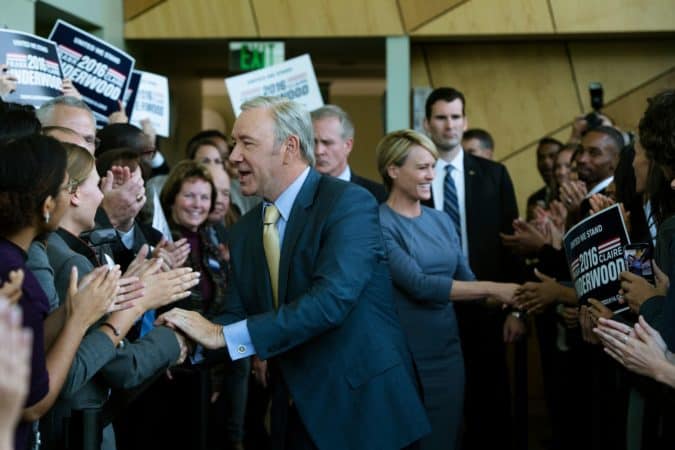