The Opposite Sex is The Women remade as a romantic comedy musical. It also features young Leslie Nielsen. Past that point, I had to dig for something beyond the rich cinematography to keep me in the film. That’s why I took a bit and then came back to The Opposite Sex. Nothing beats 1950s romantic comedies telling women the wrong message.

The Opposite Sex knew in 1956 that the 1936 play adapted into a 1939 film hadn’t aged well. However, the 1939 film knew what it was and played it straight up as a woman’s film. Carried by stellar acting, The Women (1939) tends to be a movie that dodges a lot of modern scrutiny. So, why would they attempt the same film less than 20 years later?

The script was rewritten to make it more show business friendly. But, that kind of a shift was becoming a staple of the time. Whether it was There’s No Business Like Show Business, All About Eve or The Girl Can’t Help It…studios thought Americans wanted to see their romanticized backstage lives.

Joan Collins does well playing the young lady trying to steal away Leslie Nielsen. But, the girl power aspect about how June Allyson should handle her feels deaf. 1956 was a long time ago, but the unsteady mix of get a career and don’t get a divorce feels schizo. What exactly is The Opposite Sex telling its female audience to do as it relates to the narrative?

Narrative confusion is nothing new for these deep-dive films, but it makes it harder to read from a historical perspective. Why? Well, because it becomes too easy to mock the film’s beliefs and cast it aside. It’s a gorgeous movie that ultimately means nothing. But, can’t that be said for a lot more recent fare?

Warner Archive brings The Opposite Sex to Blu-ray with no special features. That doesn’t surprise me, as it wasn’t the biggest hit of the 1950s. Hell, I’d go so far to say that it was a middlin’ success. But, this isn’t horse shoes and I don’t grade on a curve. I’m not going to say that anyone should break their wallet to seek this movie out. However, I think it would make for an interesting triple feature with the other takes on The Women.

Fans can purchase The Opposite Sex at www.wbshop.com/warnerarchive or online retailers where DVDs and Blu-rays® are sold

"I've waited a whole year to grow claws like these. Jungle Red!" One of film's greatest lines belongs to a wronged wife who wins back her man with the aid of an aggressive shade of nail polish.

First a hit play, then an all-star 1939 (and later, 2008) movie, The Women resurfaces here as the musical The Opposite Sex, complete with an all-star cast, lines dipped in acid wit, big production numbers and fabulous `50s couture in scintillating CinemaScope®. June Allyson portrays the betrayed woman.

Joan Collins is the siren who steals her husband. And Dolores Gray, Ann Sheridan, Ann Miller, Agnes Moorehead, Charlotte Greenwood and Joan Blondell are assorted gal pals (true-blue and envy-green) who convince their demure friend to paint her claws - then use them. 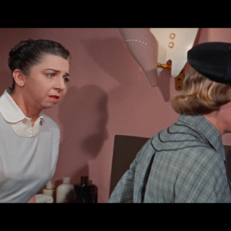 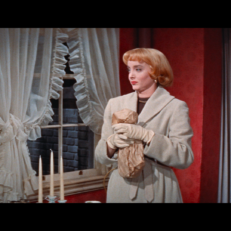 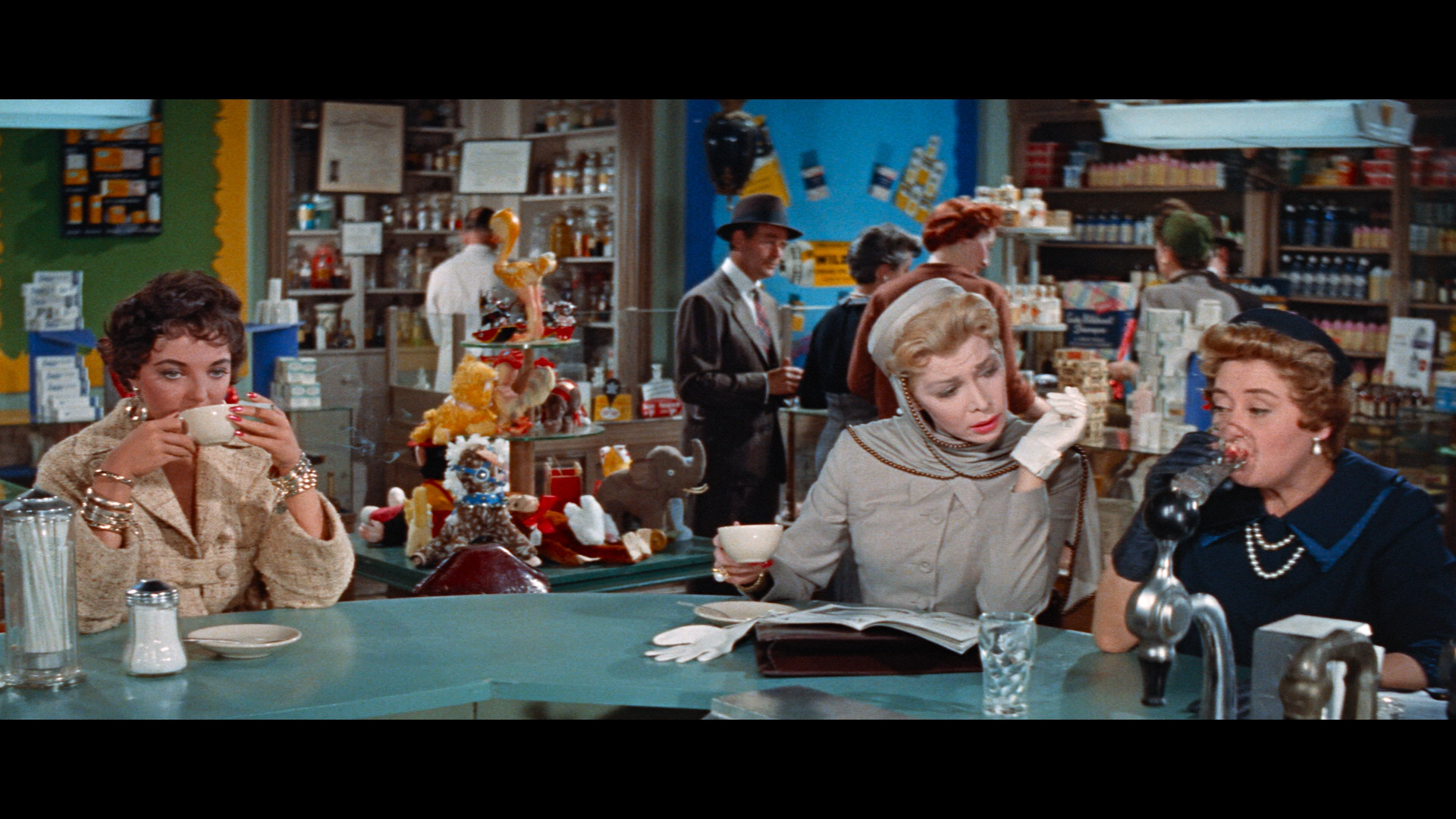 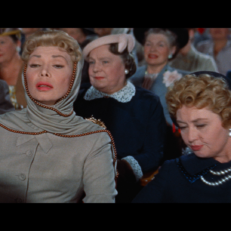 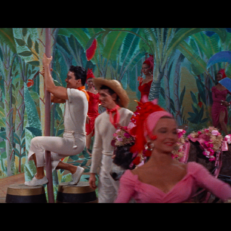 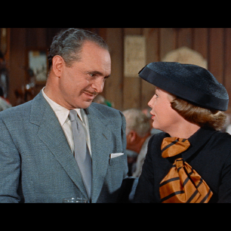 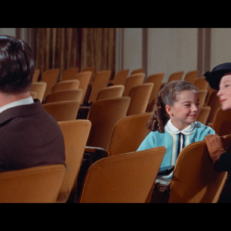 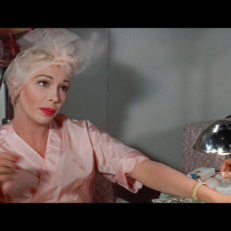