Kentucky Kernels follows two Vaudevillians who become Spanky’s guardians. That’s right, the fat kid from Our Gang has inherited a Kentucky farm. Since it’s the 1930s, that’s a big deal. But, the farm is set in the middle of an Eastern Kentucky style family feud. Reality never comes into play, as Spanky sparks a blood feud between the Redneck clans.

There is something about films that want to examine things like the Hatfield and McCoy feud. They are usually made by outsiders who got their cultural understanding from bad jokes and cartoons. For a family friendly slapstick comedy, there isn’t a need to be super realistic. But, does it have to be this dumb?

George ‘Spanky’ McFarland was the star of the film for a reason. Our Gang/The Little Rascals was a huge hit for Hal Roach back in the day. There was no shortage of other outlets that wanted to sample that greatness. Slap him in a quick feature with two aging comedy stars and you’ve got a perfect distraction from The Great Depression.

It’s easy to mock 1930s cinema from the COVID comforts of 2020, but there is a reason why so many musical and comedies dominated back then. The general populace needed fictions such as Kentucky Kernels to take their minds off their collapsing minds. Hell, it only worked if you had a nickel or two available to go to the movie house.

Some might wonder why I’m not talking more about Kentucky Kernels. The answer is it’s 3 minutes of plot and 72 minutes of 1930s slapstick. The only thing I found odd is how Spanky came into Wheeler and Woolsey’s lives. Basically, they had a friend who adopted a Depression orphan due to his girl leaving him. She comes back, they get married and the Depression orphan gets dumped on the Vaudeville duo.

Now, I know the 1930s were a different time, but that’s hardcore. Spanky is so desperate for love and attention that he instantly bonds with anyone that acknowledges him. But, the little fat kid is every adult’s pet kept for their amusement. When you think that this was an early George Stevens’ movie, it’s amazing to see how far that director went in life.

The Warner Archive Blu-ray for Kentucky Kernels doesn’t feature any special features. The A/V Quality is really solid for a non-peak RKO era film. However, I would have loved a historian provided commentary. There is so much going on in this short movie that requires an explanation. The morbidly curious will want to check out this Warner Archive release.

Fans can purchase Kentucky Kernels at www.wbshop.com/warnerarchive or online retailers where DVDs and Blu-rays® are sold

Bert Wheeler and Robert Woolsey team up with Our Gang star "Spanky" McFarland in this riotous slapstick comedy.

Out-of-work vaudevillians Willie (Wheeler) and Elmer (Woolsey) somehow become Spanky's guardians and think they've come into a fortune when Spanky inherits a farm in Kentucky. What they don't know is that the farm sits directly in the line of fire in a feud between the Milfords and the Wakefields.

Now, as Willie falls in love with the beautiful Gloria Wakefield (Mary Carlisle) and the pair manage to arrange a truce, young Spanky reignites the war between the two families. It all adds up to "a good vehicle for the team with a great slapstick finale" (Leonard Maltin's Movie Guide). 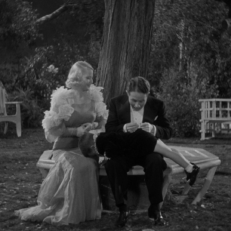 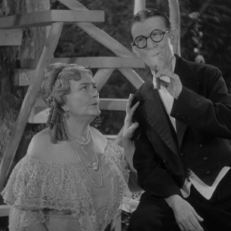 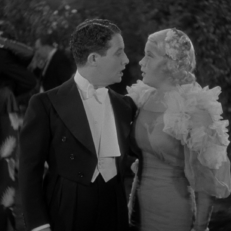 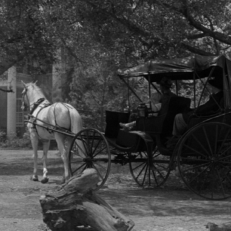 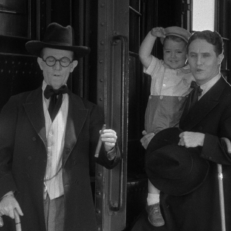 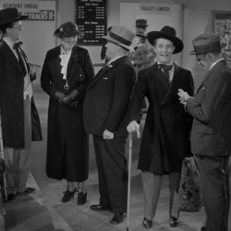 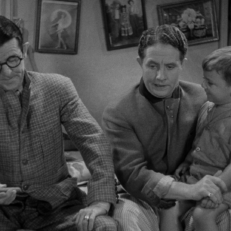 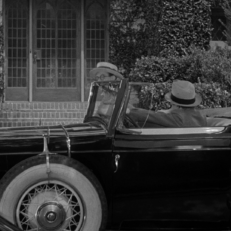