Summary
Nightbeast gets the Blu-ray treatment from Troma. It's decent, but it feels a little lacking compared to the Vinegar Syndrome release.
7.9
Good
Video - 8
Audio - 8.2
Movie - 7.2
Special Features - 8

Nightbeast is proof that Dohler and Abrams should have done more together. Serving as a sequel and remake to Dohler’s The Alien Factor, it’s a second stab at a movie you’ll never see. So, it’s going to be new to you! But, this is a film that has developed a cult following based on nothing. Everyone from Red Letter Media to Aint it Cool and the film Mandy has shown attention towards the film. But, was it worth it?

Local horror is a mixed bag ranging from regional legendary fare to all of the other crust covered droppings. While we see outlets like Arrow Video getting into this kind of fare, there’s a crazy reason to be interested in this stuff. Nightbeast and other horror films like it are a primal look at where a little money and will can get you. Sure, the Nightbeast creature design looks goofy now. But, it’s memorable.

1982 cinema doesn’t inspire modern audiences like it should, but I feel the Troma label isn’t trying to make this movie seem goofy. Whether it’s Cannibal or Toxic Avenger, Troma loves highlighting the down and gritty indie films. So much happens throughout this Maryland production and nothing really stands out as laughable. It’s just awkward looking. But, what did you expect from Nightbeast?

What’s funny about the film’s legacy is that it even has one. I can remember a time when movies like this died on the vine. But, modern audiences want to remember every single movie they saw once as a 9 year old watching the Superstation. They also want to be the first to laugh at a movie like Nightbeast. Why? Because it’s easier than actually discovering something they find enjoyable.

Troma brings Nightbeast to Blu-ray with a lot of similar special features to the Vinegar Syndrome disc. However, I feel the Vin Syn disc looked a lot cleaner than the transfer here. Now, the Troma transfer is quite clear, but feels like it’s coming from a different source. The audio is clean enough, but the real winner is getting the Lloyd Kaufman materials. I’d recommend a purchase to fans. Nightbeast is proof that Dohler and Abrams should have done more together. Serving as a sequel and remake to Dohler's The Alien Factor, it's a second stab at a movie you'll never see. So, it's going to be new to you! But, this is a film th...
0
Average User Rating
0 votes
Have Your Say!
Your Rating: 0
Submit
Write A Review
Genre:Horror, Science Fiction
Rating:Not Rated
Director:Don Dohler
Studio:Troma 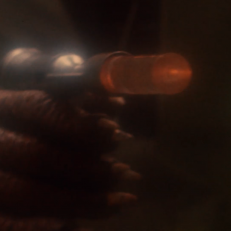 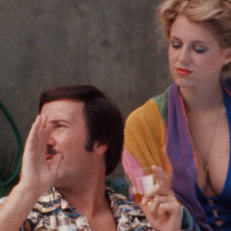 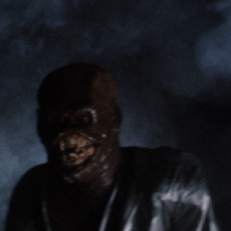 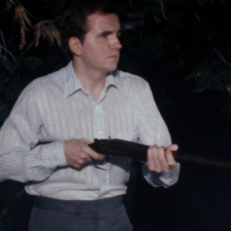 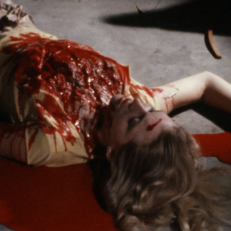 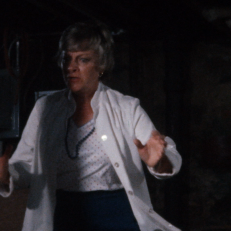 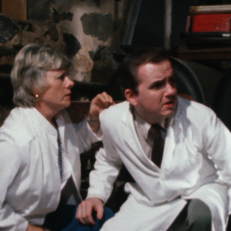 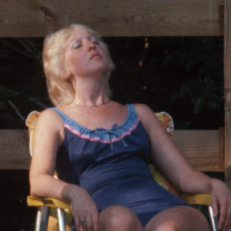