A film for our times, this satire takes on hot-shot General Glen McMahon (Brad Pitt), a man caught up in a modern-day war machine that keeps on churning, seemingly to no end.
War Machine, a Netflix original film, will be released globally on Netflix and in select theaters in New York and Los Angeles on May 26, 2017.
ABOUT WAR MACHINE
In a film for our times, writer-director David Michôd (Animal Kingdom) recreates a U.S. General’s roller-coaster rise and fall as part reality, part savage parody – raising the specter of just where the line between them lies today.  His is an anti-establishment, pro-soldier exploration in the form of an absurdist war story of a born leader’s ultra-confident march right into the dark heart of folly.  At the story’s core is Brad Pitt’s sly take on a successful, charismatic four-star general who leapt in like a rock star to command coalition forces in Afghanistan, only to be taken down by his own hubris and a journalist’s no-holds-barred expose. War Machine addresses the debt we owe to soldiers to question the purposes to which they are being directed.
The Netflix original film is inspired by the book The Operators: The Wild & Terrifying Inside Story of America’s War in Afghanistan by the late journalist Michael Hastings. Joining Pitt in War Machine is a highly decorated cast including Emory Cohen, RJ Cyler, Topher Grace, Anthony Michael Hall, Anthony Hayes, John Magaro, Scoot McNairy, Will Poulter, Alan Ruck, Lakeith Stanfield, Josh Stewart, Meg Tilly, Tilda Swinton and Sir Ben Kingsley. Brad Pitt, Dede Gardner, Jeremy Kleiner and Ian Bryce serve as producers.  James W. Skotchdopole and Sarah Esberg serve as executive producers.
www.netflix.com/warmachine
Follow #warmachine at facebook.com/WarMachineNetflix
Tags: Brad Pitt, War Machine, War Machine Memorial Day, War Machine Netflix

0 0
Previous ArticleMEET THE STARS OF FREEFORM¹S HIT SERIES THE FOSTERS, SHADOWHUNTERS, AND STITCHERS, PLUS ITS NEW SERIES THE BOLD TYPE, AT D23 EXPO 2017Next ArticleValerian: City of Alpha – Official Mobile Game for Luc Besson’s Valerian and the City of a Thousand Planets 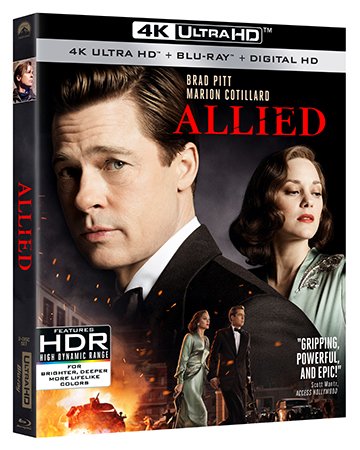