“I Love Lucy” gets two of its greatest episodes remastered and uncut on DVD. However, they feel the need to include a colorized version. You still get the original, but I thought we moved past colorization. Sadly, I’ve got two other discs that offer the option coming up in the next week. Back to the show, it’s classic Lucy. She embarasses herself with meeting William Holden and has to disguise her face when Ricky invites him over.

Then, she’s out on a ledge pretending to be Superman to save Little Ricky’s birthday party. Laughs are had by all, as America learns that maybe a ginger can have a humorous soul. You get a commentary on that birthday party episode, as the kids are still alive to talk about it. For a presentation that makes a big deal out of being unedited, I can tell that a ton of the music cues have been changed. But, what can you do?

If you’re a fan, you probably own a version of this. Still…pick it up and give it a blast. You can always use it to win over new fans.

Get set to laugh with the I LOVE LUCY Superstar Special, as broadcast on CBS (5/17/2015). Also included are unedited versions of the LA at Last and Lucy and Superman episodes, both colorized and in black & white. 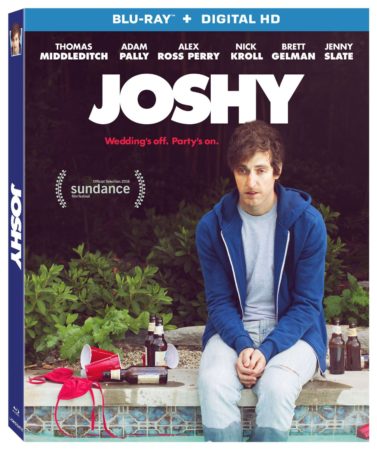 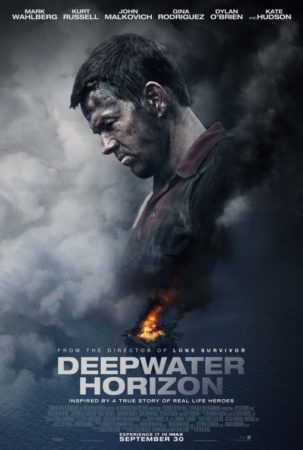