“I Am Steve McQueen” is the latest in a series of dude cinema documentaries. But, this one is about Steve McQueen. The King of Cool is such an icon that it’s hard not to end any assessment at that point. McQueen’s son and the most important people in his life have come together to tell the world how awesome the man was. Plus, Robert Downey, Jr. narrates with the utmost respect for the source material. You also get all of this three wives trading barbs about the man.

Steve McQueen wasn’t a Saint, but he was one of the greatest actors that ever lived. Dramatic range be damned, this man wanted to define cool and he did it in a way that Pitt and Clooney are never going to touch. Attitude and posturing will only take you so far without life experience. The documentary goes out of its way to show you that McQueen was going to be a badass regardless of what he did in life. The material is short, but it knows what it needs to accomplish.

The Blu-Ray comes with featurettes on McQueen’s cars and a lost work. Plus, you get a trailer to round out the special features. The A/V Quality is fresh with a stunning 1080p transfer. Plus, the DTS-HD 2.0 master audio track beats the original broadcast cut. In the end, I’d recommend a purchase to fans. 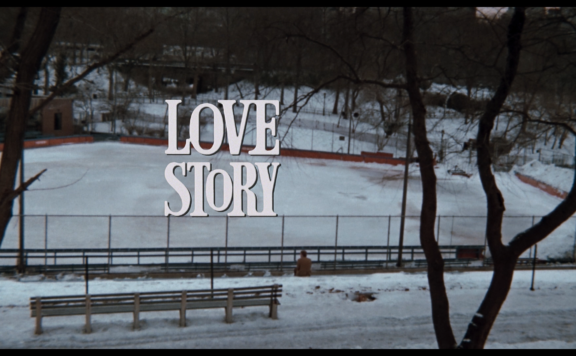