Summary
Even though he recently lost his job as a department-store clerk, Steve Mason buys an electric train set for a child he scarcely knows. It must be Christmastime. Robert Mitchum and Janet Leigh are warmly matched in Holiday Affair, a seasonal favorite scripted by Isobel Lennart (later to adapt Mitchum's The Sundowners) and directed by Hope/Crosby "road movies" veteran Don Hartman. Mitchum plays Mason, who helps a child who'd otherwise find disappointment under the Christmas tree. The boy's war-widow mom (Leigh) notes the gesture, and she's drawn to the handsome stranger. But will she abandon the security that comes from dating a prosperous attorney (Wendell Corey) for the charm of this unemployed man who puts his money where his heart is?
8.2
Great
Video - 8.6
Audio - 8.8
Movie - 8
Special Features - 7.5

Holiday Affair is another Christmas movie from the 1940s. But, it was the Holiday film meant to help rehab Mitchum’s public image after his pot arrest. Taking place in the immediate aftermath of World War II, Janet Leigh and Robert Mitchum play department store workers for competing locales. When Mitchum busts Leigh for being a comparative shopper, she pleads for mercy as a widow. Mitchum concedes and gets fired for letting her go.

Robert Mitchum was a Film Noir staple being asked to lean into a Christmas movie with the grace of a corpse. He plays the romantic lead as a rough guy who might rather be making sailboats in Southern California. Meanwhile, a young widow and her son keep trying to bring him into their lives. Throw in a cuck lawyer who desperately wants to get Mitchum on his way and you’ve got every romantic comedy ever filmed.

Janet Leigh could’ve been replaced with any number of actresses. All she had to do was make eyes at Mitchum and provide a parental sounding board to her son. She literally exists to discount anything Mitchum says to her throughout Holiday Affair. How this movie became a TCM staple around Christmas is beyond me.

Christmas movies in 1949 were all about reinforcing the status quo. Christmas was magic, family is everything and let’s get all of the men and women together. This is a little more acceptable when you buy that the two leads would fall in love. Honestly, most of Holiday Affair is spent with me wondering when Mitchum was going to slap Leigh around.

Leigh was too soft and Mitchum was too hard to make for a believable couple. Holiday Affair plays slightly under 90 minutes, but the story struggles to make that runtime feel necessary. Light trifles are essential to entertaining cinema, but even through a historical filter…let’s not pretend that these quick drops are necessary.

That being said, the nature of Christmas cinema allows for movies like Holiday Affair. If not, then we wouldn’t have Hallmark Channel spending two months dropping Christmas movies like they were disposable fluff. I don’t have a problem with movies about people doing nice things for each other. It’s just that there needs to be a reason for romance to take place.

JAG star David James Elliott headlined a 1996 USA Network remake of Holiday Affair that arrived to limited fanfare. Why? Well, if you dig around…you can find vintage reviews that say the same thing I brought up.

Holiday Affair is OK, I guess. What else do you have?

At times like these, I wonder what it takes to make a Christmas movie that matters. What I dig tends to involved a PTSD riddled Mel Gibson, Mogwai and Nakatomi Plaza. That’s because the cinema is supposed to be about a world outside of our world. If I wanted to watch older weirdos flirt in a stupid way, I’d turn my Ring camera back on and spy on my neighbors.

Until I get that bored again, I turn my attention back to movies like Holiday Affair. I showed it to my wife and she said I complain about too much. A day passed and then I asked her what she remembered about the movie. The train she remembered and the old fat guy who bought the train. Then, she went into a 20 minute spiel about Robert Mitchum that she saw on Family Guy. They’re not all winners.

Warner Archive brings Holiday Affair to Blu-ray with a Lux Radio Theater presentation and a trailer as the sole special features. The A/V Quality is rather sharp for a film of its age. But, I find most of the classic RKO titles come to Blu-ray looking rather amazing. If this sounds like your sort of thing, then pick it up.

Fans can purchase Holiday Affair at www.wbshop.com/warnerarchive or online retailers where DVDs and Blu-rays® are sold

Holiday Affair is another Christmas movie from the 1940s. But, it was the Holiday film meant to help rehab Mitchum's public image after his pot arrest. Taking place in the immediate aftermath of World War II, Janet Leigh and Robert Mitchum...
0
Average User Rating
0 votes
Have Your Say!
Your Rating: 0
Submit
Write A Review
Genre:Drama
Rating:Not Rated
Director:Don Hartman
Studio:RKO 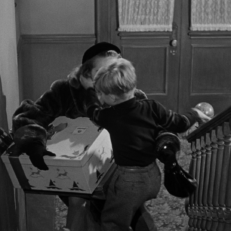 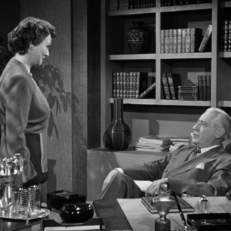 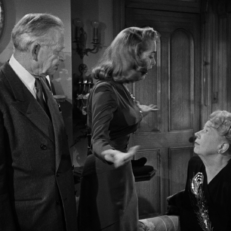 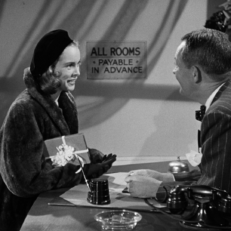 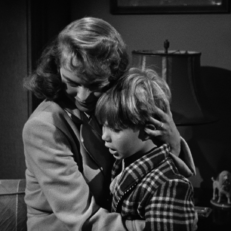 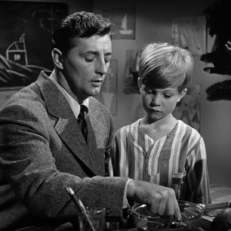 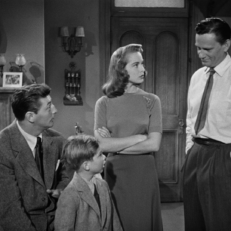 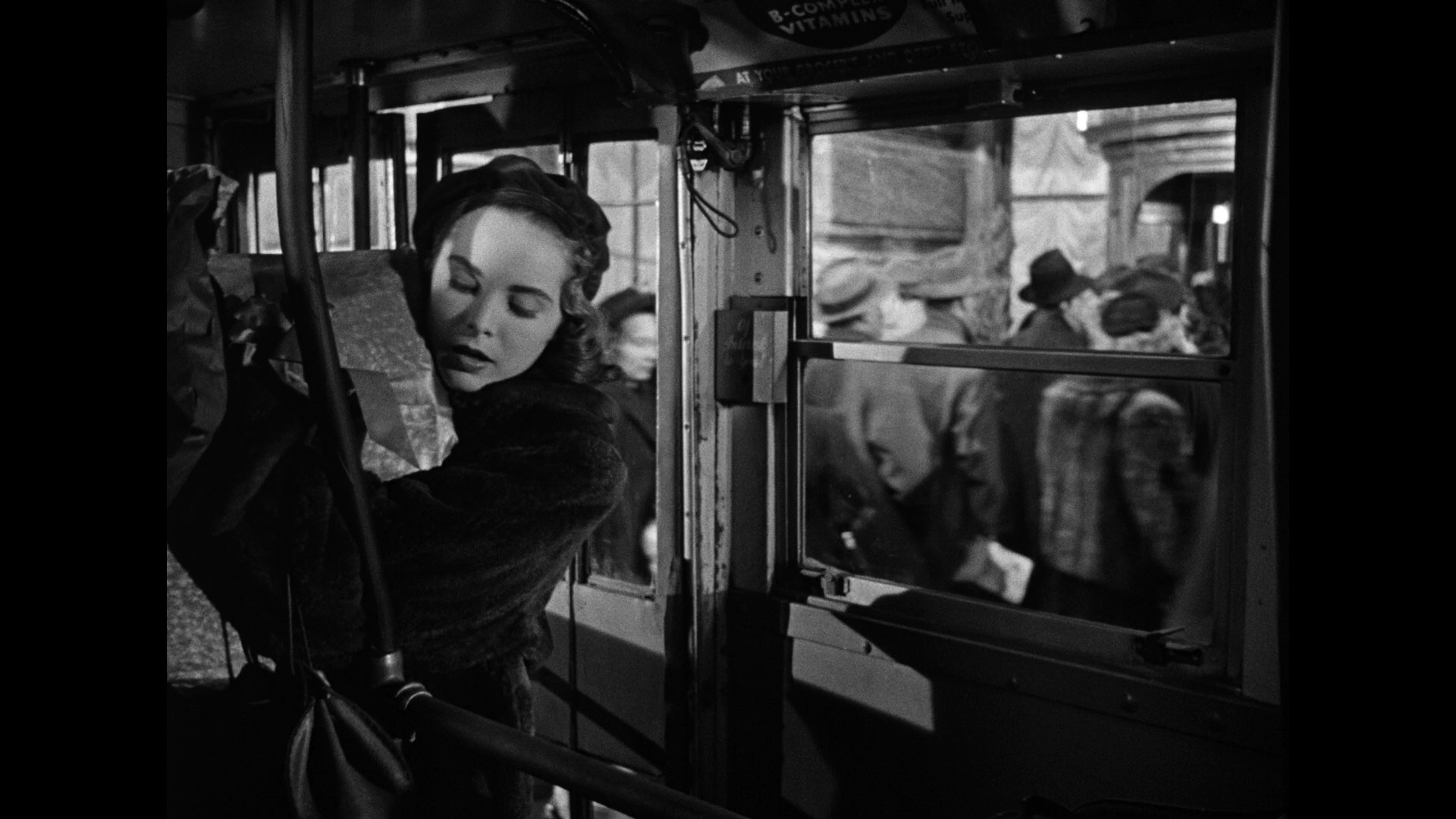