Summary
With a secondhand trumpet and the loving guidance of a brilliant bluesman, a lonely boy grows into manhood as a superb musician whose talent carries him from honky-tonks to posh supper clubs. But his desperate search for an elusive high note - trapped in his mind but impossible to play - starts him on a boozy downward slide. Charged with dynamic performances by Kirk Douglas (the title role), Doris Day, Lauren Bacall and Hoagy Carmichael, and pitch-perfect direction by Michael Curtiz (Casablanca), the film is a feast of hot, cool, moody jazz. Legendary Harry James dubbed Douglas' hornwork. Day brings another fine instrument - her voice - to four standards. Movie and music lovers will be glad to meet this Man.
8.4
Great
Video - 8.4
Audio - 8.5
Movie - 7.7
Special Features - 8.8

Young Man with a Horn is probably the most typical movie that 1950 could’ve produced. Adapting an edgy novel about Inner City life by way of a musical genius, this was about half of the films in the 1950s. They would throw various hindrances into the mix and change out the lead stars, but it was still the same. Sinatra did his turn as a drummer that dug heroin. Other yahoos had a thing for the Clarinet and Sousaphone.

Kirk Douglas is at his most Kirk playing a clenched jaw musician that gets fired for improvising too much. When he meets the mixed-up Lauren Bacall, it’s easy to dismiss the characters as being overly complicated. But, she’s a young woman studying to be a therapist as a way of making sense of her mother’s suicide. But, it’s time for trumpet jazz!

Douglas and Bacall go through a Prequel version of the Days of Wine and Roses, as neither one can commit to being a couple. Bacall lives in her academics, while Douglas hangs out with Hoagy Carmichael and Doris Day all the time. There is a magical music note that Douglas keeps wanting to hit, but never can find the way to smack into it.

Bacall fails in her studies and wants to leave for Paris. Douglas thinks she’s cheating around, so he starts drinking and ends up in the drunk tank. While all of this is happening, Douglas loses his mentor to the sweet embrace of death. Eventually, everyone gets back together as the movie was still released in 1950. So, why did Young Man with a Horn utterly betray the source novel?

Well, because 1950 America wasn’t ready for a bisexual lead. In the novel of Young Man with a Horn, Lauren Bacall’s character has a reason for wanting to go to Paris. She loves her painter girlfriend and wants to break away from Douglas. If that wasn’t enough Doris Day and others discussed how the film was a chore to make. Given the source material, it’s not surprising that this wasn’t a feel-good movie to make.

What irritates people about Young Man with a Horn decades later is that it’s two movies in one. There is the domestic drama between Bacall and Douglas and then there is the nightclub scenes where the movie thrives. Either one could have been developed into a full story. However, Young Man with a Horn wants to be something that didn’t work in a 1950s studio film. An inspirational story about young romantics that is plagued with the misery that comes with city life.

Michael Curtiz remains one of my favorite Golden Age directors. But, it was apparent that he was beginning to miss a step by 1950. Master screenwriter Carl Foreman does his best to adapt the novel, but the story problems inherent to Young Man with a Horn translated over as well. While studio interference to make a story that appease 1950s audiences undercut the film at points, the problem remains.

Pick a lane and stick with it, Young Man with a Horn. Are you telling a domestic drama about professionals or are you showing how even the greatest musicians get crushed by the modern world? I can’t stress enough how much of Young Man with a Horn was lost to this indecision.

The 1950s loved having major stars face deep problems. But, does it matter? At the end of the day, it’s rich and famous people mugging for the camera. Even the documentaries of the time danced around showing real societal ills. It wouldn’t be until the melodramas of later decades that proper society would learn that people had it bad. I had a rather lazy Green Book joke to make here, but that technically came later than the time of Young Man with a Horn.

Warner Archive brings Young Man with a Horn to Blu-ray with a ton of special features. You get classic cartoons and an audio only Lux Theater radio broadcast. Plus, you get the trailer. I love these kinds of releases and I’m glad that we’re still getting them from the Warner Archive powerhouse. I’d recommend a purchase to Kirk Douglas fans.

Fans can purchase Young Man with a Horn at www.wbshop.com/warnerarchive or online retailers where DVDs and Blu-rays® are sold

Young Man with a Horn is probably the most typical movie that 1950 could've produced. Adapting an edgy novel about Inner City life by way of a musical genius, this was about half of the films in the 1950s. They would throw various hindranc...
0
Average User Rating
0 votes
Have Your Say!
Your Rating: 0
Submit
Write A Review
Genre:Drama
Rating:Not Rated
Director:Michael Curtiz
Studio:Warner Brothers 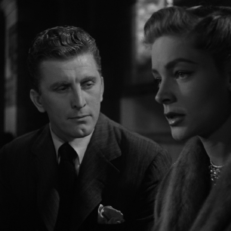 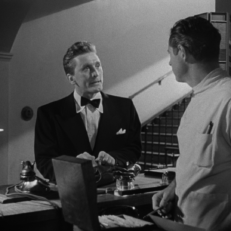 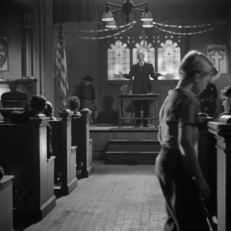 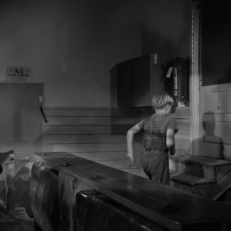 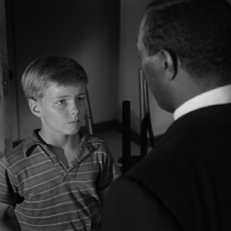 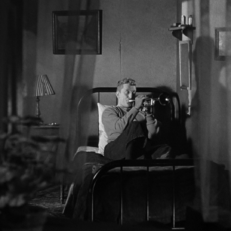 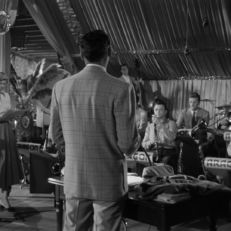 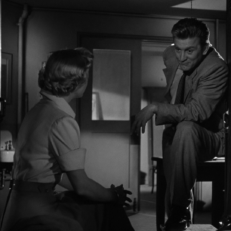