LET IT DIE features action with a survival twist. After a strong showing at the Sony Computer Entertainment of America press conference on June 9 and at the E3 SCEA booth throughout E3, GungHo Online Entertainment and Grasshopper Manufacture have unveiled the title’s website, which features the new trailer. Hidden within the website is also a special secret designed for attentive fans.

“SUDA51 and Grasshopper Manufacture have built a strong reputation delivering action games with a distinct visual and narrative flair. With the creative input from GungHo Online Entertainment, LET IT DIE promises to deliver an intense survival action-focused experience for players,” said Kazuki Morishita, CEO of GungHo Online Entertainment, Inc. “E3 was the ideal stage to take the cover off this unique game and we’re sure fans will be eager for our next unveiling.”

The first Grasshopper Manufacture game since the development studio was acquired by GungHo Online Entertainment and the first PS4 title for both, LET IT DIE was originally revealed last year with its working title, Lily Bergamo.

LET IT DIE is scheduled to be released for the PlayStation 4 in 2015.  The title is currently Rating Pending by the Entertainment Software Rating Board (ESRB).

To view the new trailer for LET IT DIE, please visit: http://letitdie.jp/ 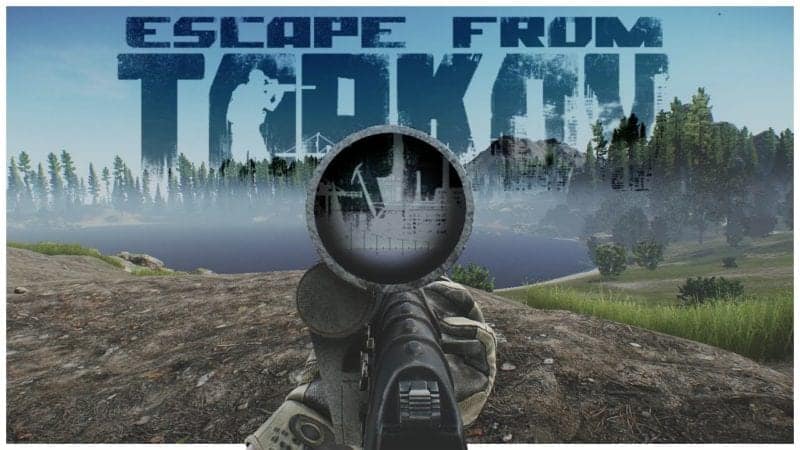 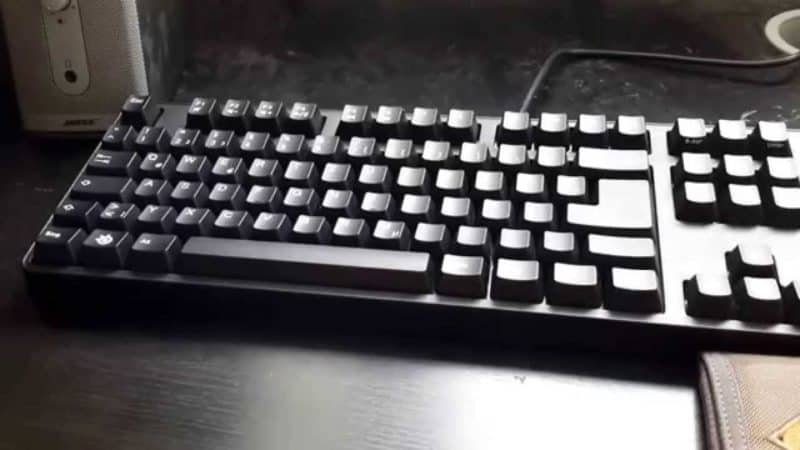 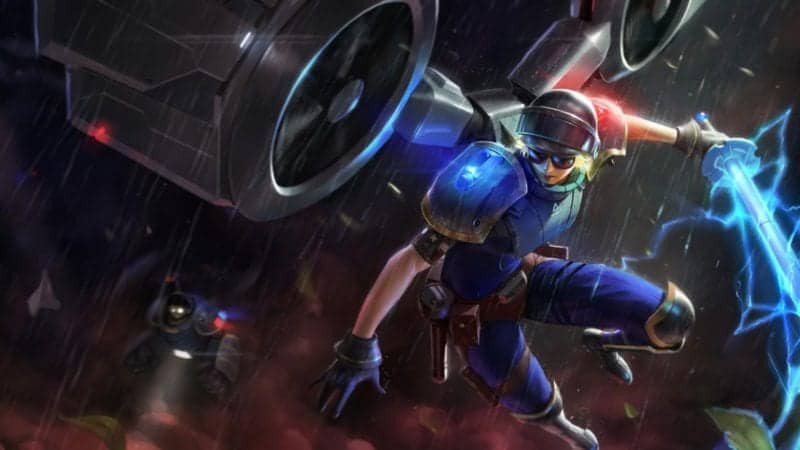