THE GOOD, THE TOUGH, AND THE DEADLY: ACTION MOVIES AND STARS REVIEWED

“The Good, The Tough and The Deadly: Action Movies and Stars” is the kind of book I make out of my files. That sounds crazy and super weird. However, when you review and cover as much as I do…you’re going to need multiple points of reference. Some of the reviews and interviews in the book, I had read over at OutlawVern and in Destroy All Movies. But, it’s the volume of love and respect smashed into the copious interviews and reviews. Though, that did present my only problem with the book.

When I start reading, I dive into my tome of the day. Due to the sheer volume of information on page and the use of abbreviations to signify that piece’s writer, it can be confusing to new readers. That and the sheer girth of the book puts strain on the binding in some respects. But, if I can live with that in regards to my Marvel Omnibuses…this isn’t a problem. So, why should Joe Public buy it?

Well, the average reader won’t know what to make of this mammoth undertaking. You can probably crack a crab shell with this beast. But, it takes a deep fanbase to plunge into this work and find what matters to them. There’s action coverage from classics to cult favorites and even DTV fare. Hell, they even interview Taimak in this beast. I’d interview Taimak, but he’d bitch smack me over how many questions I’d have about The Glow.

There’s a certain degree of respect to anyone that can compile so exhaustive of a research book. Hell, I’d care to see similar works for the Blaxploitation, Hicksploitation and Drive-In Circuit films. This book is a work of love and you can bet that it’s going to appear again in the 2017 Holiday Guide. Honestly, this has to be my favorite thing I’ve read all year.

This massive study on action movies and stars from around the world, from the 1960s to the present, is filled with more than a thousand in-depth movie reviews that cover every action star who’s crossed over from the world of martial arts, sports, professional wrestling, and stunt work. Exploding with beautiful images, exclusive interviews, and a thorough action star index, this one-of-a-kind movie reference book and comprehensive fan guide features reviews by the author, Zack Carlson (Destroy All Movies!!! The Complete Guide to Punks on Film), Vern (Seagalogy: A Study of the Ass-Kicking Films of Steven Seagal and Yippie Ki-Yay Moviegoer!), Mike McBeardo McPadden (Heavy Metal Movies and Going All the Way: The Ultimate Guide to Teen Sex Comedies of the VHS Era), and several others. It is a quintessential tribute to the men and women who have left their mark in the action and martial arts film genres. 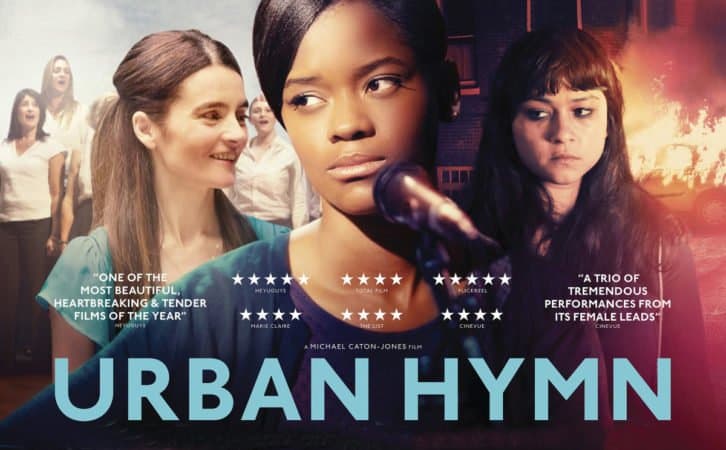 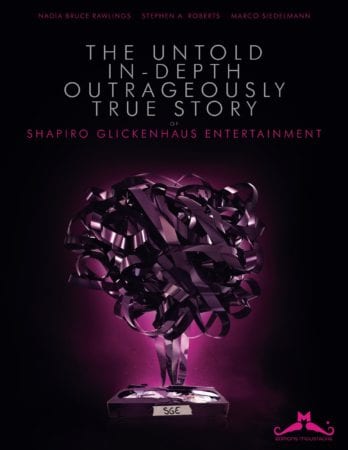