“Glitter” is “A Star is Born” told for about the 80th time. The difference being is that the talented Vondie Curtis Hall couldn’t get past Mimi. Mariah Carey is one of the last few divas. The problem is that if a diva isn’t reined in or knows their material…the end product is usually shit. Such a bizarre cast fights against each other to gain screen time over the sake of crafting a clear plot. If you can embrace young star wanting to rise to the top, then the film makes sense. However, think about what Carey’s character wants and how she ultimately achieves it. Schizo doesn’t begin to describe it. Bonus points if you can explain the importance of Padma Lakshmi’s character.

A young singer dates a disc jockey who helps her get into the music business, but their relationship become complicated as she ascends to super stardom.

AMERICAN PASTORAL arrives on Digital HD January 27 and on Blu-ray, DVD and On Demand February 7 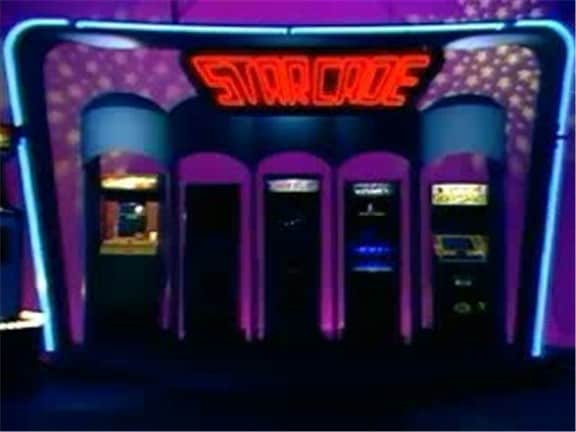