“Deathdream” is one of those movies that gets better remembered for its history rather than the film. Yeah, it was an early response horror film to the Vietnam War. The idea of a grieving family wishing their dead son back to life is handled like a 50s horror comic. But, there’s something deliciously pulpy about that approach. It’s the same kind of magic that Romero was able to harvest in that era.

Speaking of Romero, check the screen shot below to see Tom Savini’s earliest makeup work. Teaming up with Bob Clark associate Alan Ormsby, Savini was able to design the rapidly decaying slain soldier son. The film has been on DVD and Blu-ray before in various forms. What I appreciate is seeing a true to the 35 mm source restoration. Some of the skin tone looks way too fleshy early in the film, but darker exteriors play correct to my eye.

I can see younger horror fans having a problem with the visuals. However, this film intersects early Canuxploitation with the rise of the Superstar Horror Makeup Artist. While Deathdream is a milestone in the rise of horror, it also doesn’t reinvent the wheel. Take it for what it is and enjoy a film about people not wanting certain things back from the grave.

A young soldier killed in Vietnam inexplicably shows up to his family home one night. 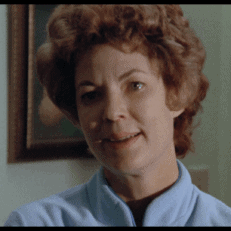 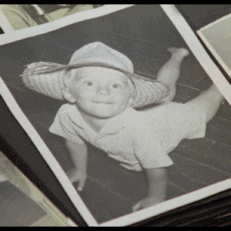 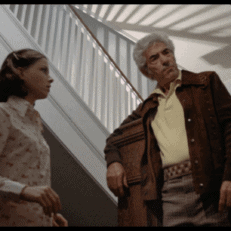 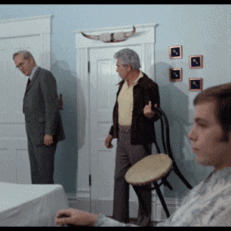 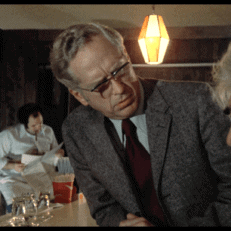 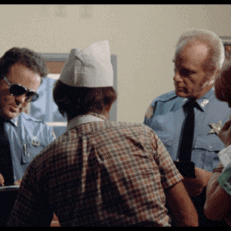 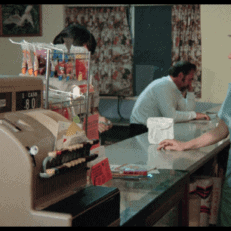 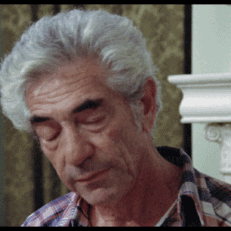