Get ready to howl with laughter in this all-new family comedy starring America’s favorite St. Bernard, the one and only Beethoven! After a doggone disaster of a movie shoot, the big-hearted pooch and his trainer, Eddie (Jonathan Silverman, Beethoven’s Big Break), are heading home when they get stranded in a small coastal village. When Beethoven befriends a local boy (Bretton Manley, Ted), he helps him find a pirate map to lost treasure and together they em-bark on an adventure that brings the whole town together. Co-starring Morgan Fairchild (Flamingo Road), Kristy Swanson (Buffy the Vampire Slayer), and Jeffrey Combs (Re-Animator), it’s a heartwarming “tail” about finding fun wherever your nose leads you.

The Blu-ray™ Combo Pack includes a Blu-ray™, DVD and DIGITAL HD with Ultraviolet™.

Written and Directed By: Ron Oliver 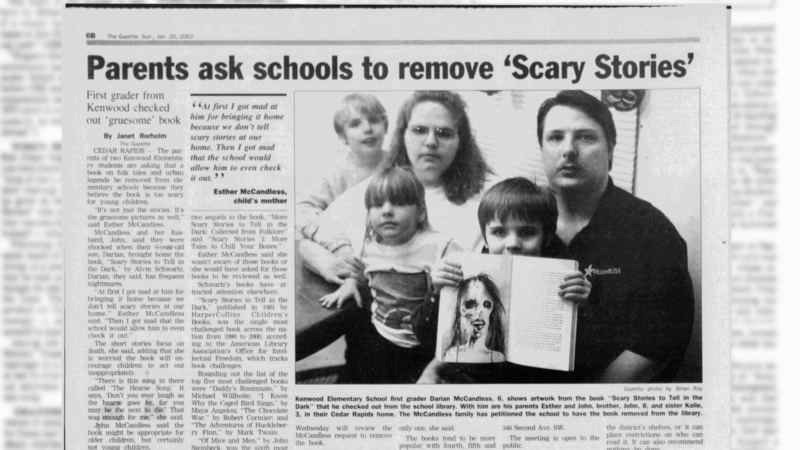 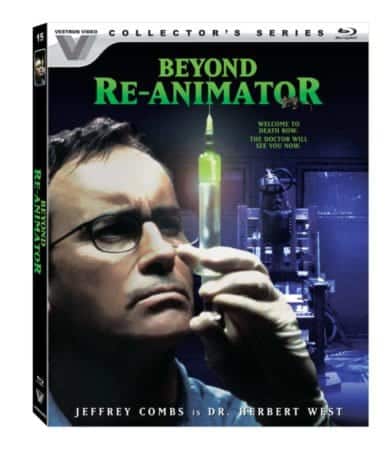