Attack Force Z was originally released theatrically in North America in June 1982 and is in the company of a collection of films that include Mad Max, The Road Warrior and Gallipoli that introduced Mel Gibson to U.S. audiences before his star making turn in the Academy Award© winning The Year of Living Dangerously.

Long before Gibson tackled the subject of World War II in Hacksaw Ridge, Attack Force Z tells the classic story of an elite military team of commandos lead by Captain P.G. Kelly (Gibson) dispatched during World War II to locate and rescue the survivors of a shot down plane stranded on a South Pacific island occupied by the Japanese. One of the castaways, a defecting Japanese official, holds the secret to ending the war and must be saved at all costs.

Making its debut in high definition Attack Force Z boasts a brand new 4K scan and restoration from the film’s inter-positive, presented for the first time ever on 1080p Blu-ray in its original 1.85:1 aspect ratio along with the original uncompressed dual channel mono audio. Additional special features in the disc include “The 2-Men Debriefed”, a 25 minute featurette that includes interviews with executive producer John McCallum and actors John Waters and Chris Haywood (presented in standard definition) a photo gallery and the film’s original theatrical trailer.

“Previous home video versions of this film have looked sub-par. Umbrella Entertainment has done an amazing job restoring this film to its original glory. As a collector of physical media, myself,  I’m happy to announce that Attack Force Z represents the first of many classic films on Blu-ray that MVD will be releasing in the near future.”

Pre-order now at MVDshop.com or on Amazon 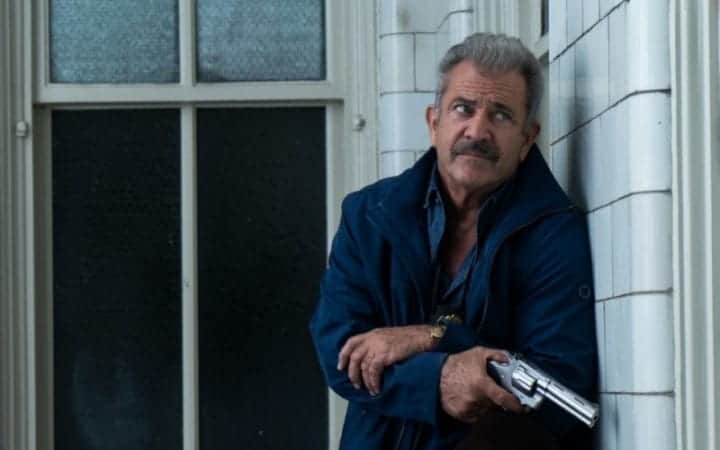 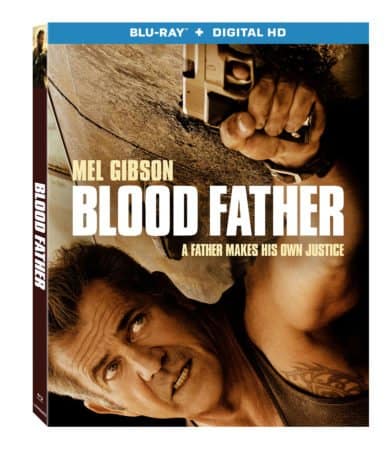