THE BREADWINNER
In Select Theaters November 17th
From executive producer Angelina Jolie and the creators of the Academy Award®-nominated The Secret of Kells and Song of the Sea, comes the highly-anticipated new feature based on Deborah Ellis’ best-selling novel.
The Breadwinner tells the story of Parvana, an 11-year-old girl growing up under the Taliban in Afghanistan in 2001. When her father is wrongfully arrested, Parvana disguises herself as a boy in order to support her family. With dauntless perseverance, Parvana draws strength from the stories her father told her, and ultimately risks her life to discover if he is still alive. Equal parts thrilling and enchanting, The Breadwinner is a timely and inspiring tale about the transcendent power of stories, and their potential to unite and heal us all.
Cast: Saara Chaudry, Soma Chhaya, Laara Sadiq, Shaista Latif, Ali Badash, Patrick McGrath, Lily Erlinghäuser, Finn Jackson Parle, Noorin Gulamgaus, Kawa Ada
Directed by: Nora Twomey
Screenplay by: Anita Doron; based on the novel The Breadwinner by Deborah Ellis
Produced by: Anthony Leo, Andrew Rosen, Tomm Moore, Paul Young, Stephan Roelants
Genre: Animated Drama
Run Time: 93 minutes
Rated: PG-13
U.S. Distributor: GKIDS
#TheBreadwinner
Site | Trailer | Poster | Images
Facebook | Twitter | Instagram | YouTube
Tags: Angelina Jolie, Breadwinner trailer, Deborah Ellis, Secret of Kells, The Breadwinner

0 0
Previous ArticleBLOOD FEASTNext ArticleWinchester: The House That Ghosts Built has a trailer and new poster for you! 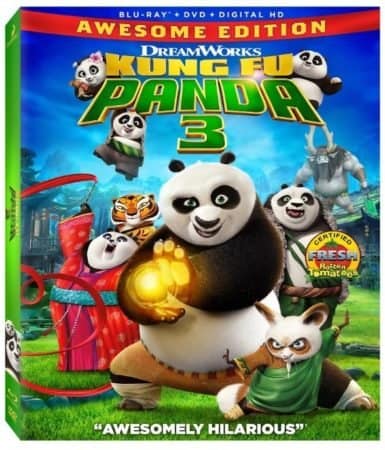