“6 Plots” follows a teen computer whiz, as she tries to find out what happened to her friends. That’s when a creepy message shows up. Her 6 pals have been kidnapped and buried around town. Will female computer whiz find her pals before air runs out? Hell, the stakes get amped up. Each box is filled with different underground terrors to terrify the six captives.

Before you start poking holes in the logic, the computer whiz is banned from calling the cops or her parents. If that happens, her friends die instantly. If I was 11 or 12, I’d be totally down with this film. However, logic and age kills any enjoyment of the film dead for me. “Nerve” and several other films have recently tackled similar issues with far greater success. Still, I can see the high concept setup appealing to a great deal of readers.

Everyone’s primal fears of death and how horribly it can play out in your own mind. 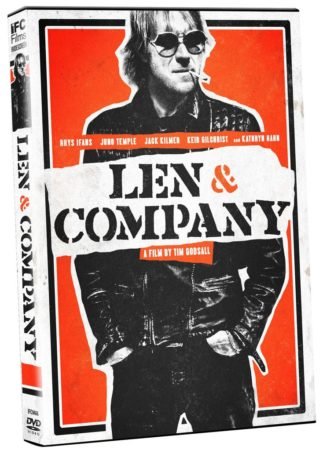