Nemesis is a really well-liked Albert Pyun movie. I respect Pyun’s work immensely, but it never grabbed me. When approached to cover the Nemesis sequels, I was a bit shocked. There were Nemesis sequels? What’s crazier is that future John Wick helmer Chad Stahelski was a cyborg bounty hunter in the second movie. I get that Sue Price is the star of these sequels, but there were so many supporting faces that kept stealing focus for me. 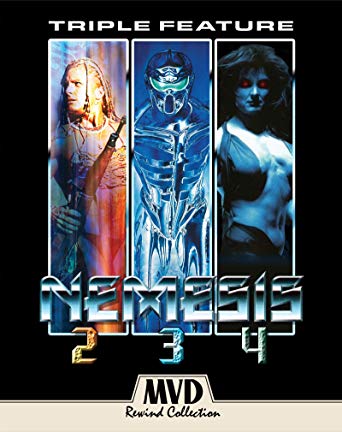 Albert Pyun movies are the best and I love that MVD Rewind is giving them the attention that they deserve. Most of the special features featuring Pyun discussing the movies are in Standard Definition. It’s a little jarring when coming off the main films finally getting proper 1080p transfers. Also, what’s up with Nemesis 4 being shot at 2.20:1 like it’s an Italian movie?

Even if you’re a casual fan of cult Sci-Fi, these movies still deserve your attention. So much of what’s going on here has been lifted and tweaked for so many later Sci-Fi films. Hopefully, MVD takes the ball and runs with giving deep cut sequels their own releases. There is an audience that exists for movies like this. Support them.

Nemesis 2, 3 and 4 are currently available from MVD! 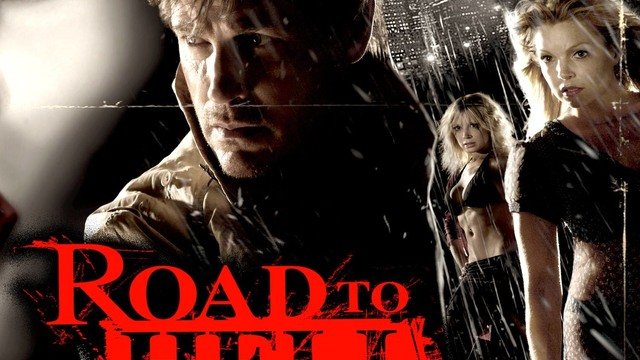 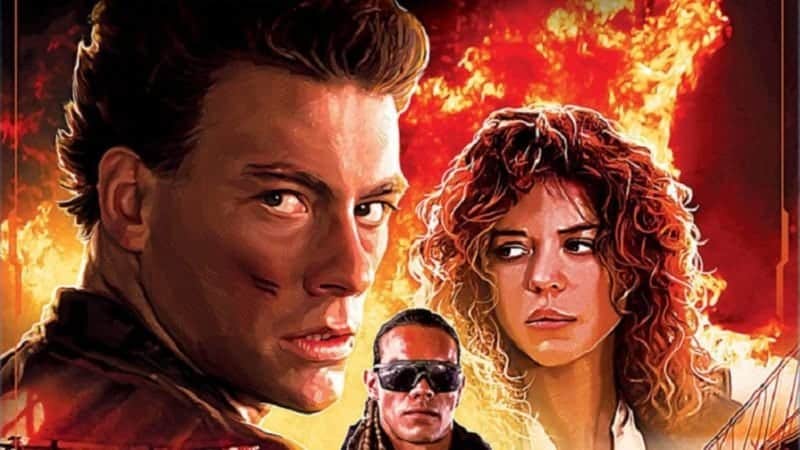