“100 Girls by Bunny Yeager” focuses on the late great Bunny Yeager. Yeager started as a Florida Beauty Queen who picked up an honest appreciation of photography. From the 1950s to the modern era, she applied her model background to taking the best photos of nude models. While her 100 Girls book is well known by photography fans, this short film opens an exciting new venue for fans. A good chunk of the film focuses on Yeager’s time with Bettie Page.

That being said, Yeager narrates the documentary and does an excellent job inviting us all into the secret history of her work. So much history permeates through the film, as we go from the Kefauver Hearings to the peak of her photos. The amazing part of this disc is how in-depth it gets with the special features. The 2K remastering makes the original 16mm print look like it was struck yesterday. Plus, we get a documentary and most of Yeager’s work represented in HD galleries on disc. The vast amount of unseen footage and easily accessible slices of history are second-to-none. Stellar work all around.

Bunny Yeager, ‘The world’s prettiest photographer’, started out as a beauty contest winner and professional photographer’s model in the 50’s. She became one of America’s top ten glamour photographers during the 50’s and 60’s. This pictorial shows 100 of her most glamorous models, featuring Bettie Page, and includes photographs and original footage of Bunny with the girls behind the scenes. 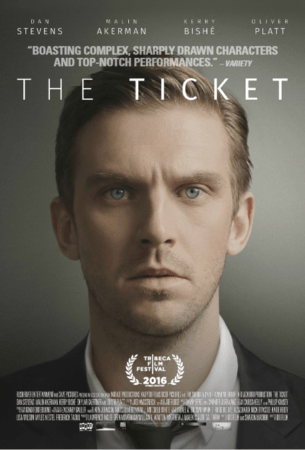 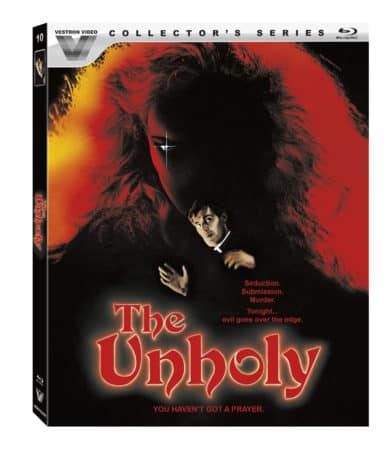 Vestron’s The Unholy Arrives on Blu-ray 6/27