Tourist Trap is why PG or PG-13 horror shouldn’t be a thing. While it’s marketable and plays better for a longer TV life, I’m not sure if that matters anymore. We live in a streaming world where things of great age are losing value with younger people and anxious studios. So, we now have a horror film that stuck out like a sore thumb not vying for equal attention among the various horror outings.

There are certain horror films that never appealed to me as a kid. A PG-13 movie about a cheap tourist trap owner was one of them. It had been done before, but this brand of horror promised other things to go along with it. Whether it was rampant nudity or sudden violence, it’s hard to be the film that goes against that. But, Tourist Trap tried its hardest.

It’s told that Charles Band was the reason for the telekinesis being added into the film. Now, I read a lot of horror film history and study a lot about certain eras of film. I still have no idea why Mr. Band thought that would be a good idea. Especially when you consider the added backstory it forces on a villain that could barely support a conventional setup.

Chuck Connors does his best as the villain Mr. Slausson. I would care more about spelling the character’s name correctly, but Tourist Trap spells it two different ways. He is sweet, the menacing. Connors nails that old man creepy feel, as he lingers among the young people and singles out a lady he likes.

Gig Young and Jack Palance were considered for Slausson before Chuck Connors signed up. Honestly, I’m not sure what any of the men could’ve done with the role. It’s not thankless so much as it’s pointless beyond its basic utility. Look creepy, smirk at girls and single out the Final Girl for the audience. You can set your watch by how predictable the role plays.

The lack of nudity, real suspense or graphic violence makes Tourist Trap stand out like a sore thumb. While this genre dud became an early syndication classic, there is plenty of reason not to be impressed by Tourist Trap.

What’s so weird about Tourist Trap are the things that could be easily mistaken as given the story a sense of character. The movie abruptly ends on a third act close that comes out of nowhere. The ending seems like it was designed to evoke Texas Chainsaw Massacre, but that film had a point and a narrative. What is it about these Full Moon movies that keep leaving me scratching my head?

As a kid that grew up on horror in the 80s, I skewed more towards Band production over at Empire. The main features he had produced never seemed to strike my fancy. While I appreciated the visuals of the Puppet Master series, they were never the first horror films I picked up at the video store. So, remove cool visuals and a fanciful narrative and you’ve got Tourist Trap.

I get that the generation before my horror fandom was all about demonizing rural areas full of killer savages, but the well runs dry. Tanya Roberts is in it for a little bit. I put that here to catch the attention of people in the news recently. Beyond that, you’ve seen this film done several times before.

While that is a typical dismissal of formulaic horror, it’s the truth about Tourist Trap. Every aspect of this movie is cribbed from something else that sold at the time. Hell, composer Pino Donaggio scored the movie only because he was already in town composing Piranha. In spite of the contemporary praise of the film, I just don’t get it.

Some of the interior shots towards the middle of the film looks like it constitutes the Uncut nature of the film. I wasn’t alive when Tourist Trap had its initial theatrical run, but I remember it playing on cable a lot. So, it’s kinda hard to pin down what constitutes an uncut version of the film. Especially when the film is remembered by most in various cuts.

Full Moon Features releases Tourist Trap in a full VHS style package courtesy of MVD. While there is a different release of the uncut Tourist Trap coming to Blu-ray in February, this set is pretty cool. You get an action figure out Mr. Slausen and the Uncut Blu-ray inside of a giant VHS style box.

Honestly, it’s super neat and helps reinforce why I think MVD is helping to bring some of the coolest Cult Classic releases to home video. I just wish I enjoyed the movie more. After giving Tourist Trap another go, I have to chalk this one up to a purchase for the fans. Everyone else would be fine with a quick revisit.

Tourist Trap is why PG or PG-13 horror shouldn't be a thing. While it's marketable and plays better for a longer TV life, I'm not sure if that matters anymore. We live in a streaming world where things of great age are losing value with yo...
0
Average User Rating
0 votes
Have Your Say!
Your Rating: 0
Submit
Write A Review
Genre:Horror
Rating:PG
Director:Robert Schmoeller
Studio:Full Moon Features 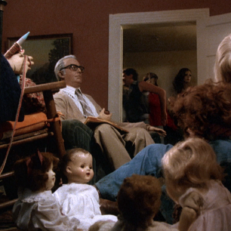 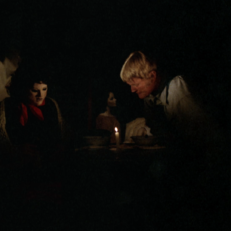 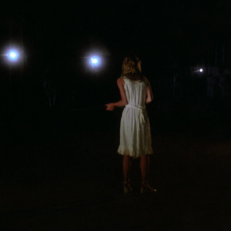 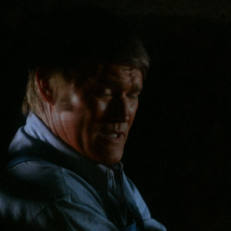 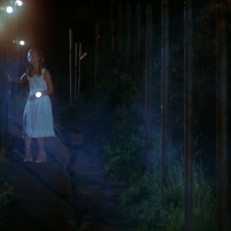 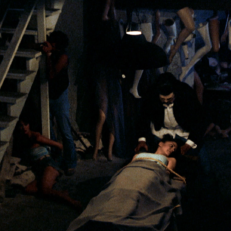 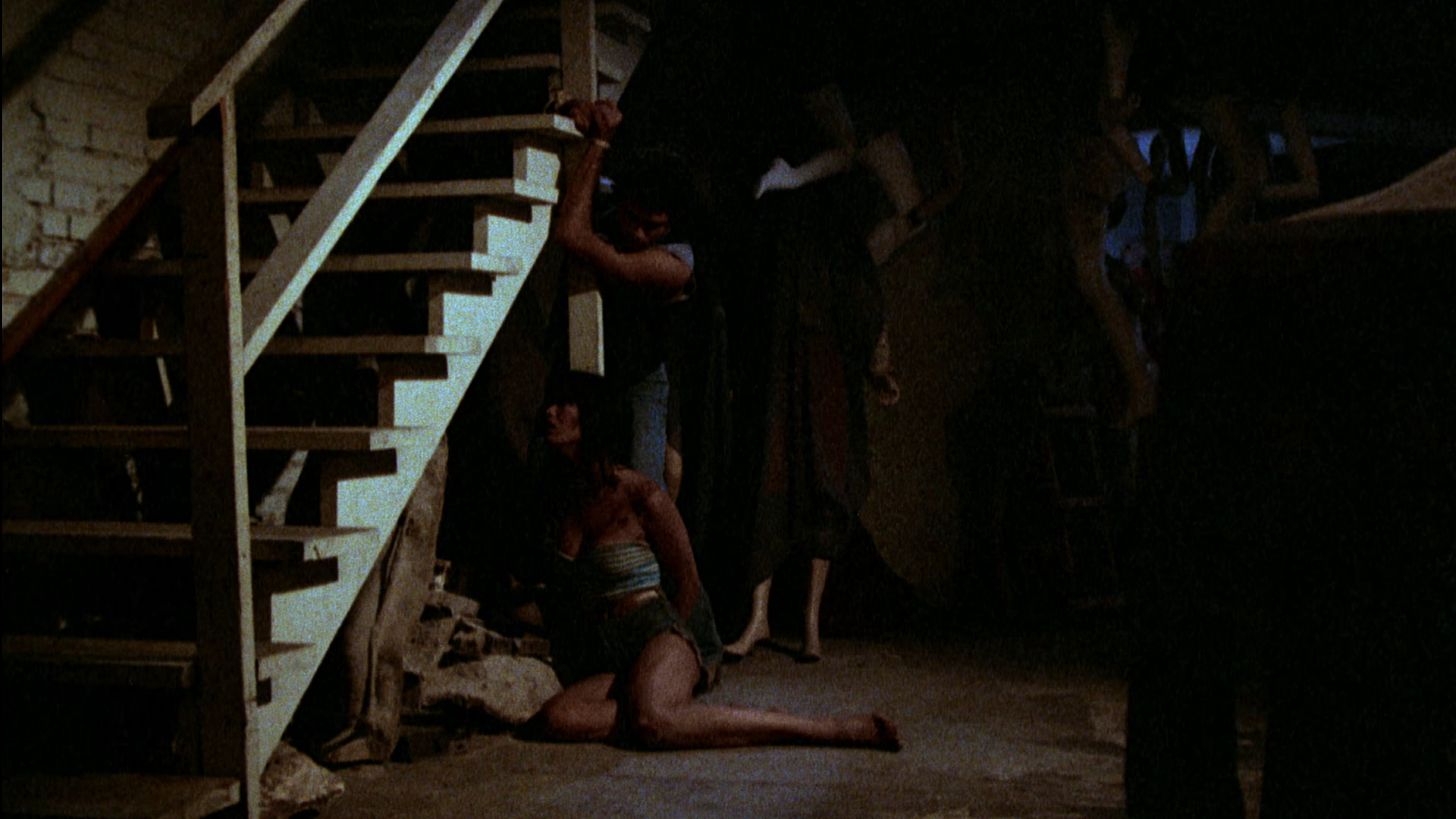 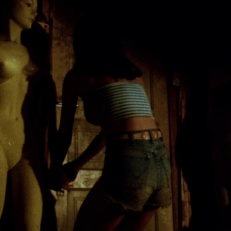